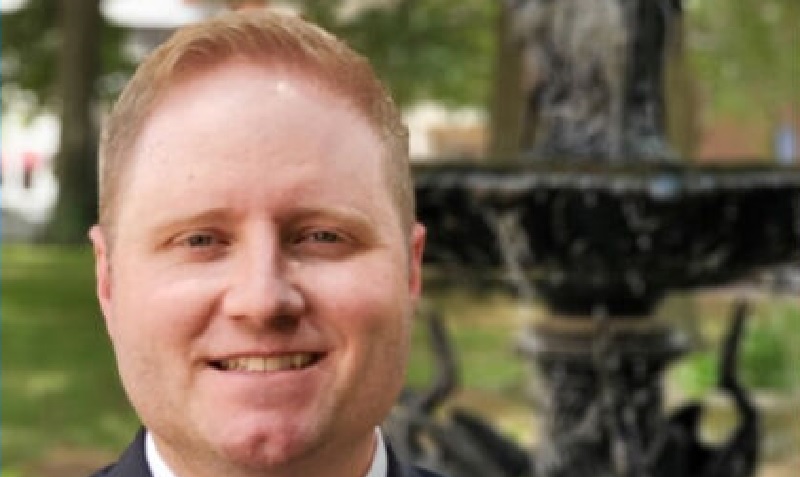 Little Rock, Arkansas – On Monday, Secretary of Commerce Mike Preston announced that Glen Howie has been named the state’s new Director of Broadband.

According to Chief of Communications & Legislative Affairs, Alisha Curtis, Howie comes to the Commerce Department from Louisiana’s Office of Broadband Development and Connectivity.

“I’m pleased to welcome Glen Howie to Arkansas, and I am confident that he is up to the task of expanding the availability of broadband to every corner of the state,” Governor Asa Hutchinson said. “Broadband delivery has always been one of my top priorities. For Arkansas to reach its full economic potential, we need to do everything we can to close the digital divide and ensure that our citizens in rural communities have the same opportunities as their counterparts in larger cities. I believe Howie is the perfect choice to lead our efforts into the next phase of growth and implementation.”

As the broadband director, Howie will advise the governor and the secretary of commerce on key issues related to the deployment of broadband throughout Arkansas. He will also lead the agency’s efforts for broadband and oversee a three-year plan to provide broadband access to 110,000 underserved households throughout all areas of the state, Curtis said.

“I am excited to name Glen Howie as director of our broadband office,” Secretary Preston said. “Not only does he come highly recommended with a wealth of knowledge concerning broadband policy, but he has been on the frontline in one of the most highly regarded broadband offices in the country. He knows how we need to focus our efforts to ensure that everyone in Arkansas has access to affordable broadband and has the skills to use it. I have no doubt that he will hit the ground running with fresh ideas to make our goals a reality.”

As a senior policy analyst for the Louisiana Office of Broadband Development and Connectivity, Howie worked under Executive Director Veneeth Iyengar to form and implement Louisiana’s broadband policy in regard to access, affordability, digital literacy, and inclusion, as well as the development of regulatory rules regarding Louisiana’s first $177 million broadband infrastructure grant program. As a result, Louisiana was one of the first four states in the country to have its fund plans approved by the U.S. Treasury Department.

“Like railways two centuries ago and electricity 100 years ago, broadband internet access today has become a critical piece of infrastructure, igniting economic growth, improving health outcomes, enhancing agricultural output, and advancing the educational experience of our children,” Howie said. “It is an honor and privilege to be entrusted to build upon the prior success of the state broadband office and lead the team charged with providing a transformational opportunity to all Arkansans. I want to thank Governor Hutchinson and Secretary Preston for affording to me this profound responsibility. I look forward to engaging with and listening to the community and industry stakeholders throughout the state as we work together to build solutions to eliminate the digital divide in Arkansas by 2028. Let’s get to work!”

In July 2019, Governor Asa Hutchinson created the Arkansas Broadband Office to improve Internet access in the state’s rural areas. The office has awarded more than $386 million in grants through the Arkansas Rural Connect grant program.

A 90 year tradition continues in Pollard