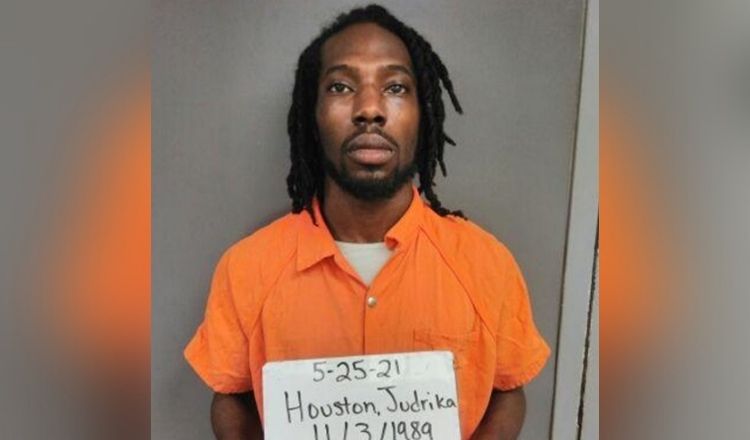 According to reports, the incident took place around 11:10 p.m. when police were dispatched at the Allied Gardens apartment complex in regards of a shooting call.

The suspect, identified as Judrika Houston of Fort Smith, shot other man after he became furious about his missing car keys. The victim was shot in the leg.

The police didn’t reveal the identity of the victim who suffered minor injuries.

Houston was arrested and charged of battery in the first degree-firearm, resisting arrest, obstructing government operations, and disorderly conduct.