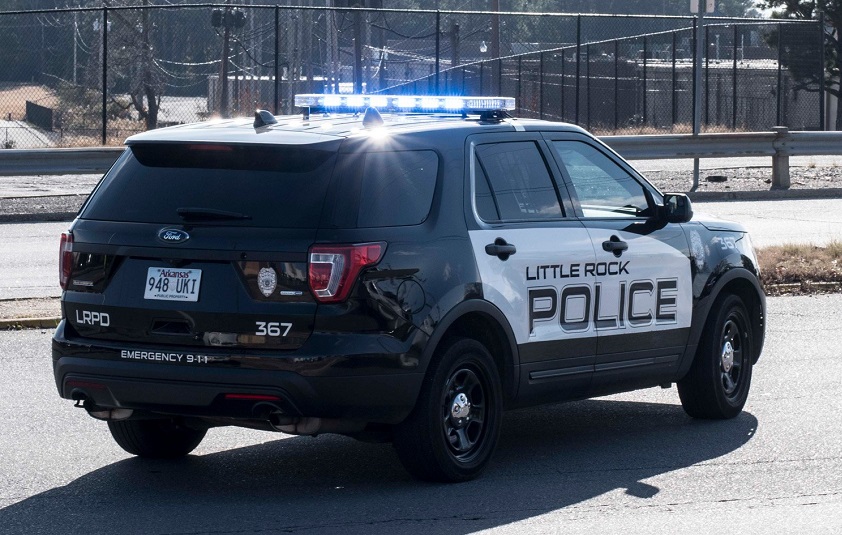 According to the reports, officers responded at the scene around 2 a.m. at the 100 block of Albert Pike Road. When officials arrived on the scene, they found multiple shell casing in the area. Later they found out that two teenagers have been taken in hospital for treatment with serious injuries.

At this point police don’t have suspect(s), but they have been interviewing witnesses in the area.

The investigation about the case is open. We will update the case once more details are available.