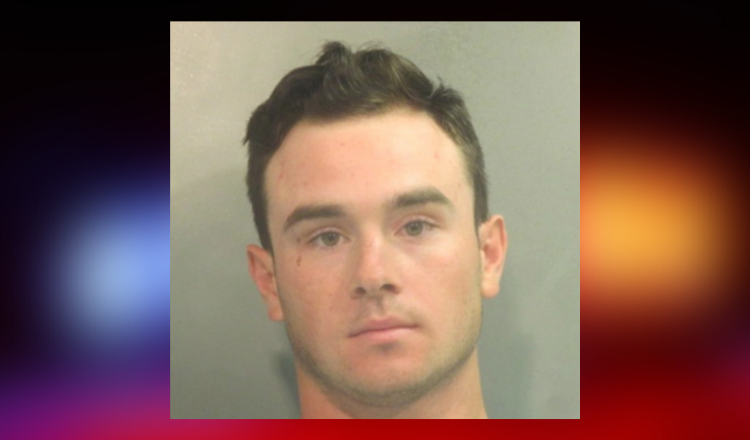 According to police reports, the arrest took place on Dickson Street in Fayetteville around 2 a.m. The incident prior to the arrest happened in front of a hot dog stand when the 23-year-old cut the line, was refused service which led to push a table of the owner of the stand.

He also broke a credit card reader which fell on the ground.

When police arrived on the scene, they found the owner in the back of the restaurant holding Webb. The first responder said Webb smelled of intoxicants, had blooded eyes and had slurred speech.

He was arrested and later released on $200 bond. His next court hearing is scheduled for June 24.