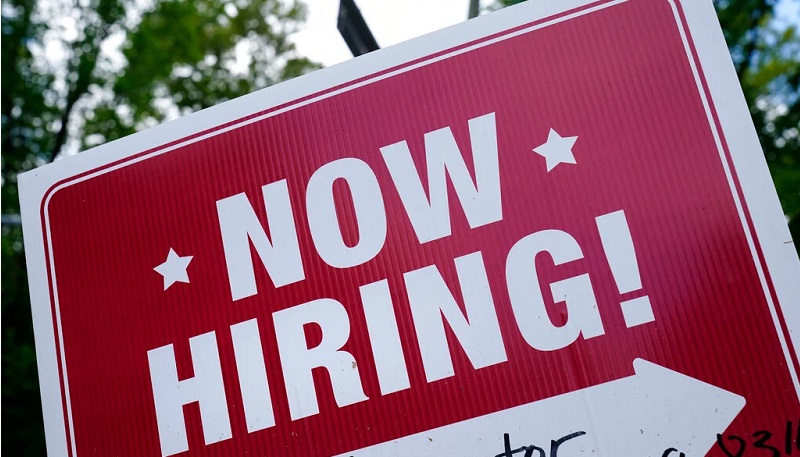 Conway, Arkansas – As staffing shortages continue to plague the state, businesses in Central Arkansas say they’re having to scale back.

According to the owner of YGFBF Kitchen, Mary Ann Leon, restaurants across the state are dealing with similar issues and have a few reasons why.

Leon temporarily closed her Conway location in April to focus on the opening of her Little Rock store. “The plan was only to be closed for about a month,” said Leon.

She says she’s ready to open but doesn’t have the staff to do so. “I still have a passion for food, I still want to serve the people, I still want to be a great business owner, I really do,” said Leon.

According to Leon, she’s been searching for applicants since she closed, with little luck on the hiring front. “Either people are like going to the interview and not showing back up after we hire them or they’re not showing up at the interview at all,” said Leon.

Leon says she needs about 10 employees to reopen the Conway location. Right now, she has just two.

She doesn’t know the reason for the staffing shortage and the longer doors stay shut, the more money she is losing, she said. “I have a lot of anxiety because everything that my family and I do is this restaurant,” said Leon. “Our livelihood depends on it.”

Leon’s location in Little Rock is still open but has shortened hours due to staffing shortages.

In order to meet demands, most of her staff is working overtime but says she can only do so much, Leon said.