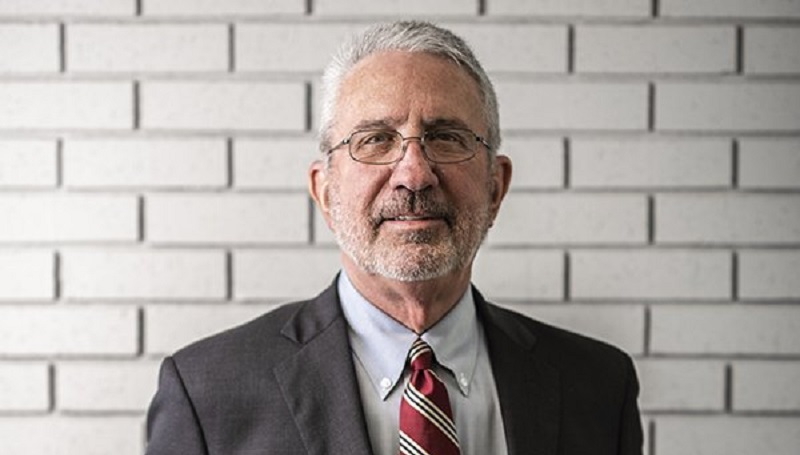 Little Rock, Arkansas – With baby boomers retiring and a smaller number of new generation workers moving into the workforce, Arkansas State Chamber of Commerce President and CEO Randy Zook has been working to resolve the state’s labor dilemma with all the tools he can muster.

“There are two open jobs right now for every one person who is officially unemployed. So you’ve got that gap, that two-to-one difference there that creates a lot of this gap,” Zook said on this week’s Talk Business & Politics.

There is still a demographic gap that can’t keep up, while unemployment is at a historic low of 3.2% in Arkansas and while workers continue to come back into the labor market. According to Zook, Arkansas’ labor force participation rate is about five percentage points below the national average.

“The math is daunting. The Baby Boomer generation is retiring at the rate of about 10,000 every day across the country. And that has been going on for several years and will continue to go on for several more years,” Zook said. “So the problem is becoming more and more acute, depending on the industry and the sector, but you don’t have to look far anywhere in Arkansas, anywhere in the country, but especially in Arkansas, to find literally thousands of un-fillable jobs at this point, because there are just not enough people willing to do the work, ready to do the work, wanting to do the work.”

Several years ago, Zook and chamber officials launched a program called Be Pro Be Proud.

It consists of several elements, including a 53-foot mobile workshop designed with a well-equipped trailer with “experience stations.”

Aimed primarily at high school seniors, students can tour 14 different virtual reality simulators to experience what it’s like to operate heavy equipment, be an electric lineman, use welding or CNC machinery, and do other industrial trades.

After activity at the stations, Be Pro Be Proud officials share information about educational opportunities and earnings potential to entice students to consider these trades.