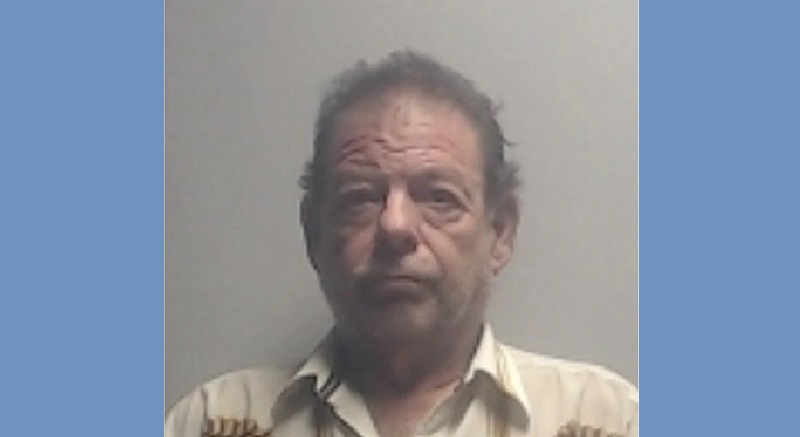 Batesville, Arkansas – After a judge found probable cause to charge him with raping a child, a Batesville man is being held on a $500,000 bond.

On July 5 the victim, who is under the age of 14, reported that 65-year-old Russell Christopher Ade had touched her on multiple occasions, according to court documents.

In addition to performing various sexual acts on the child, the victim told investigators Ade would “take pictures of her without her clothes on.”

He also showed the child photos of a nude woman, according to the affidavit.

O July 7, officers went to Ade’s home and arrested him.

During a search of his home, police stated they found the nude photo the victim described as well as coconut oil she said was used to perform certain acts.

During an interview with detectives, Ade denied having sexual contact with the child and then said he wanted an attorney.

Judge Tim Weaver found probable cause to charge Ade with one count of rape and ordered he be held in lieu of a $500,000 bond after reviewing the case file.