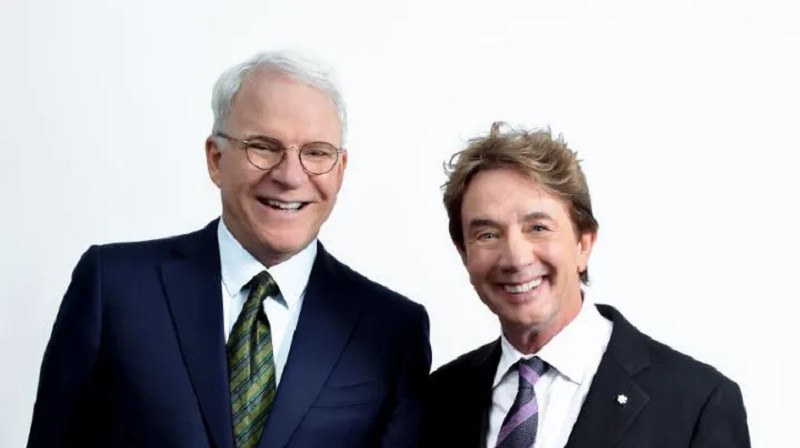 Little Rock, Arkansas – The comedy duo that was slated to perform in North Little Rock on Sept. 23 announced that they will be canceling their stop in Arkansas.

The cancelation was confirmed by Simmons Bank Arena online.

At this time there is no explanation for what caused the show to get canceled.

There is no word yet on how customers will receive refunds.

Originally, the show was part of their “You Won’t Believe What They Look Like Today” performance.

The two comedians have been touring together since 2015.