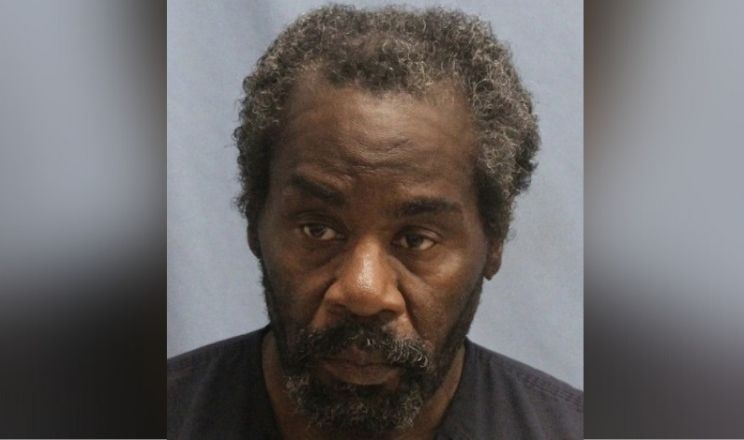 Little Rock, Arkansas – 60-year-old man is in critical condition after being stabbed in Little Rock in Friday police say.

According to reports, officers were dispatched around 4 p.m. to 3 Statehouse Plaza after a call regarding man being stabbed in the neck and back. The elderly man was immediately transferred to hospital for treatment.

Police shortly after received a call of a potential suspect. A man, who was allegedly following the suspect, called 911 and informed police the suspect was walking west on West Markham Street.

Officers were able to immediately locate and arrest the suspect.

He was identified as Archie Jones, 60-year-old, who was walking with a kitchen knife and scissors.

Jones has been charged with First Degree Battery and held without bond.