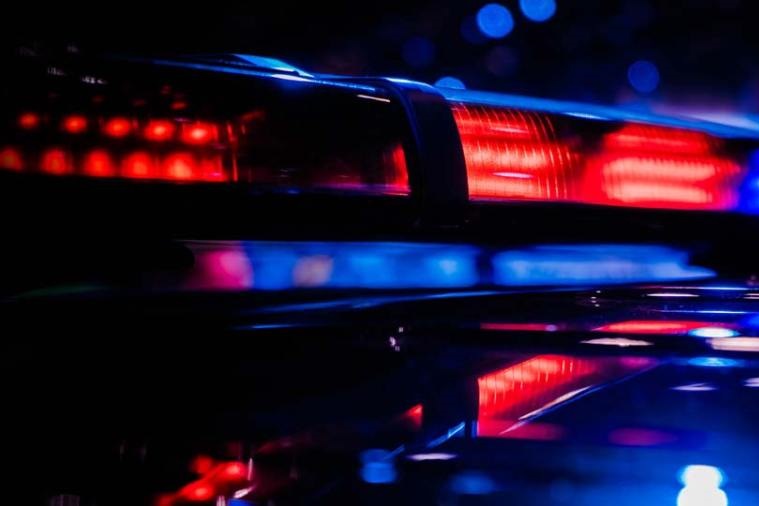 According to the police report, the incident took place in the early morning hours around 3:55 a.m. to a home in the 1400 block of West 15th Street.

When officers arrived at the scene, they found one 29-year-old male shot in the leg.

The woman living in the same home made the 911 call after she heard the dogs parking in front of the apartment building. According to her, a skinny male fled the scene right after the incident.

Police don’t have suspect at this time.

The injured man was transferred in hospital for treatment with minor injury. His condition is stable.

Anyone with information about the shooting is asked to call 911.