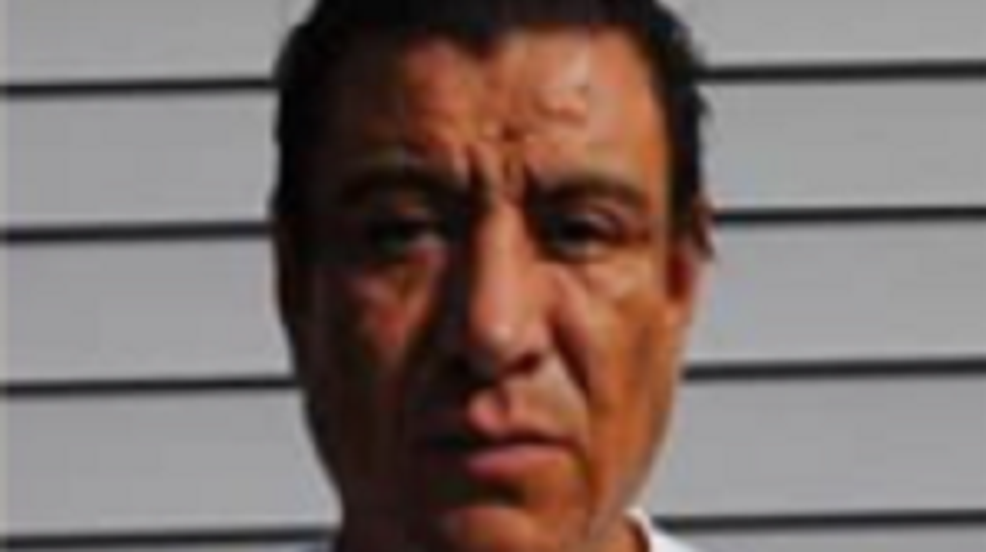 Conway, Arkansas – Police are asking for community’s help in locating the man wanted on raping charges according to officials.

The suspect. identified as 45-year-old Esteban Ponce-Gutierrez, has last been seen in North Little Rock area.

Gutierrez has black hair with brown eyes, weighs 190 pounds and is 5-foot-10 tall. Police added that he has a dolphin tattoo on the back of his right calf. 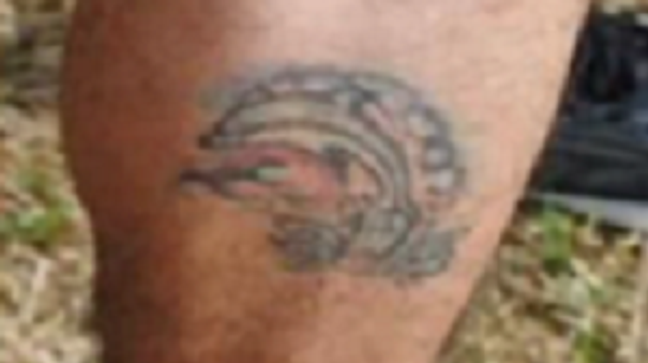