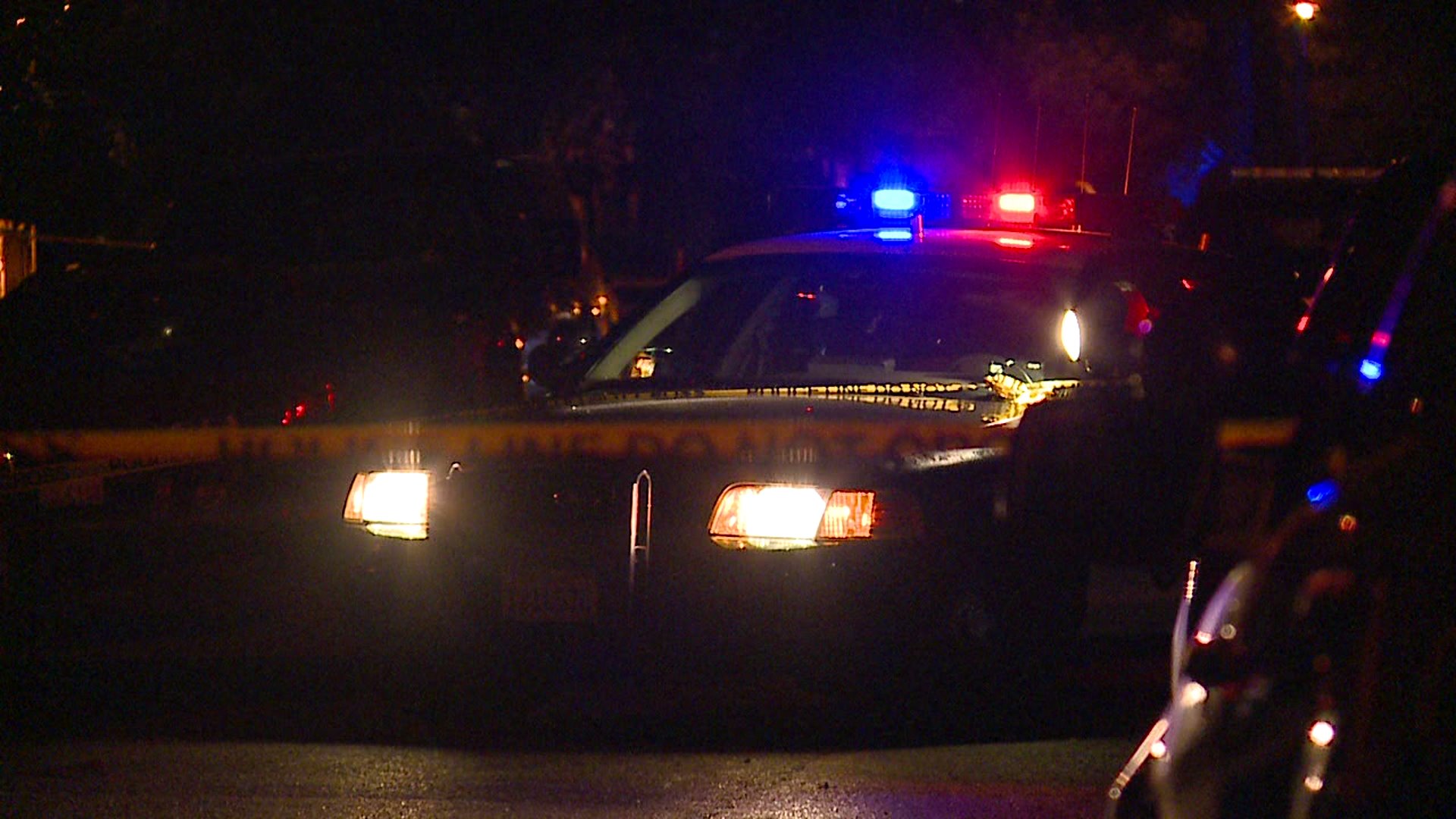 LITTLE ROCK  — Tactical police officers were called to a home in Little Rock on Friday morning.

The SWAT team was deployed after an altercation involving an armed suspect in the 800 block of Valmar Street south of Interstate 630, the police department tweeted.

The suspect was taken into custody on Friday afternoon. No injuries were reported.

Further details were not immediately available.