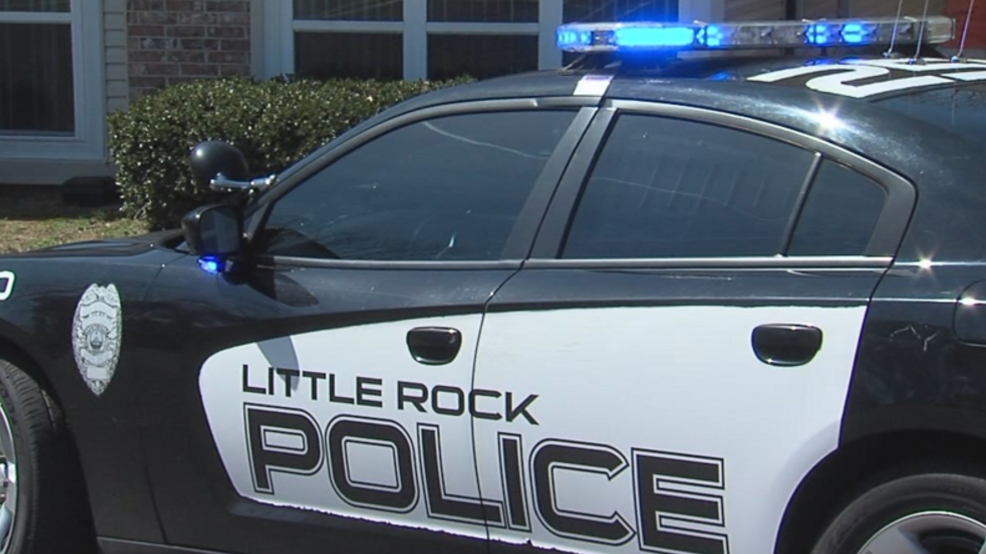 LITTLE ROCK — Little Rock police are investigating after bank employees were robbed while emptying an ATM on Thursday.

Officers were called at 2:51 p.m. to a Malvern National Bank branch at 1818 N. Taylor St., according to a police report. Employees said they were emptying an ATM when two men approached and starting asking questions about opening an account.

While the employees were distracted by the questions, one of the men grabbed a bag of money and the two ran away, according to a police report. The men got in a white GMC Yukon XL and fled south on Filmore Street.

No injuries were reported.

Detailed descriptions of the robbers were not available.

One person injured after police shooting in Little Rock