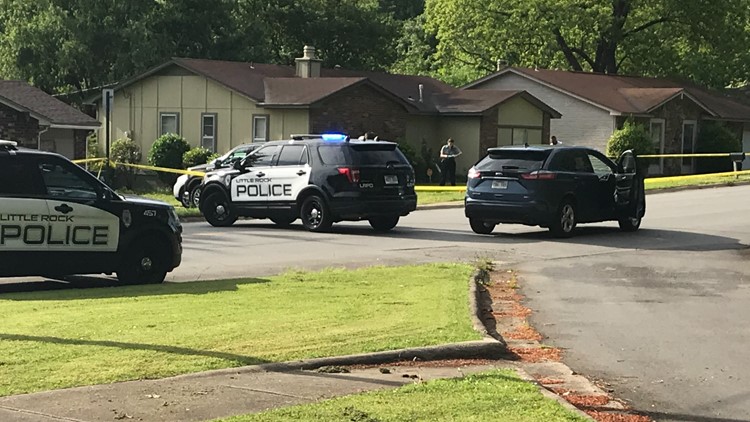 LITTLE ROCK, Ark. — The Little Rock Police Department tweeted out Saturday morning that one person was injured after a police shooting.

So far, police have only released a tweet that said the shooting happened on the 6100 block of 12th Street and an officer was involved in the shooting.

One person has been injured, but no other information has been released at this time.