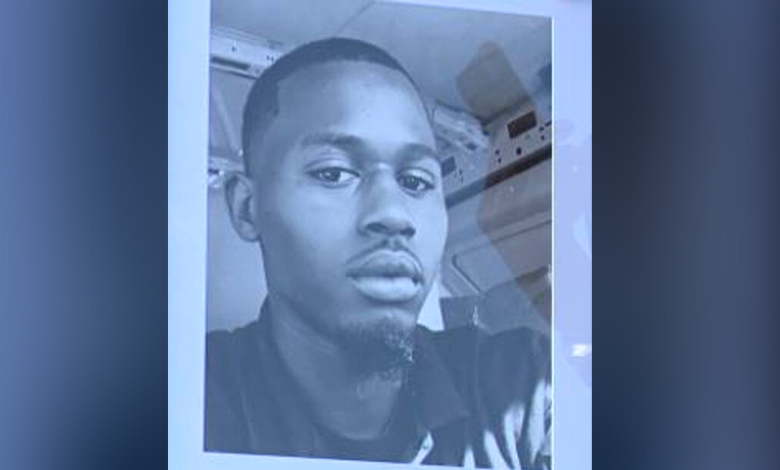 Pulaski County, Arkansas – As we already reported few days ago, a suspicious death is under investigation after a 30-year-old man died on Friday when he was taken into custody by the police in a movie theater.

The 20-year-old victim was identified as Terence Caffey and his death opens many questions about what really happened that night.

We already reported that Caffey was taken into custody in a Movie Theater in Pulaski County when he started a fight with the theater workers and they were forced to call back the officer who was just had his shift ended. When the officer returned, the took the suspect into custody and when medical personnel checked on Terence he went into distress but did not tell to what extent. Terence was later pronounced dead at Baptist Health.

According to Terrence’s brother Khakeem Williams, there are many questions opened and someone should explain what really happened the fatal night. According to him, Terrence was a hard-working person and someone who doesn’t cause problems. Taking that into consideration, family members seek answers from the local police.

“He wasn’t a trouble maker, he was never looking for trouble, he made friends easily with anybody and he’ll give you anything that he had,” Williams said.

“We need more details, we’re not sure that he wasn’t dead before his body was removed from these premises,” Humphrey, Sr. said. “That could’ve been the case. He could’ve died at the hospital. We are waiting [for] autopsy results.”

Humphrey confirmed that he already has been in touch with PSCO Sheriff Eric Higgins and LRPD Chief Keith Humphrey regarding the incident and he expects that the law enforcement will cooperate with them. He added that he expects more details until the end of this week.

Humphrey, Sr. said when a body is being assessed to a crime lab the family is not allowed to view the body. Officials with the sheriff’s department confirmed the crime lab could determine a cause of death by Wednesday.

Once more details as a result of the investigation are available, we will update the case. Stay with us!

A suspect died while being taken into custody in Pulaski County, ongoing investigation