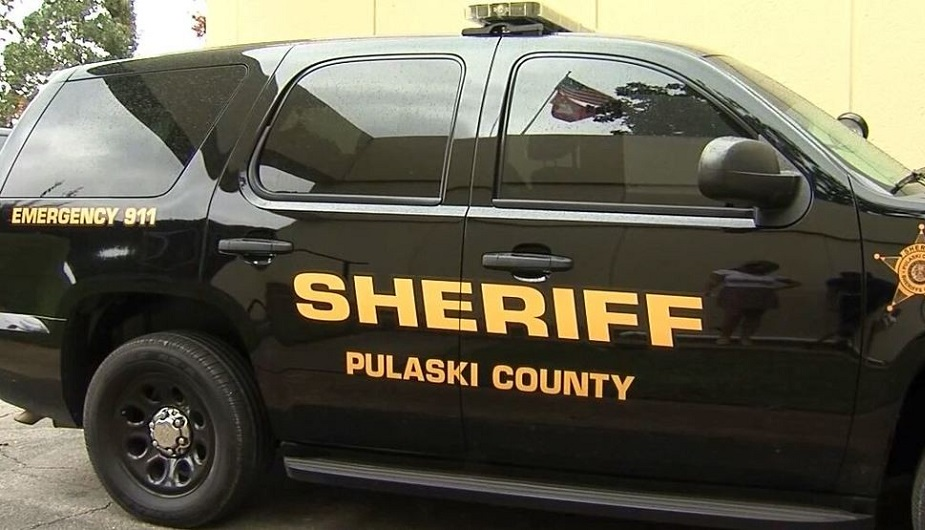 Pulaski County, Arkansas – There is ongoing investigation about the suspect who died while he was being taking into custody, local police department confirmed the incident.

According to them, an off-duty deputy was heading home from Movie Tavern when he was suddenly called back after a man attack the staff.

The deputy returned back and took the 30-year-old Terence Caffey into custody.

The suspect then went into medical distress and was taken to an area hospital, where he was pronounced dead.

The case is under investigation. Once more details are available, we will update the case.

There is ongoing investigation about the fatal shooting incident at Pine Cone Drive in Little Rock, report