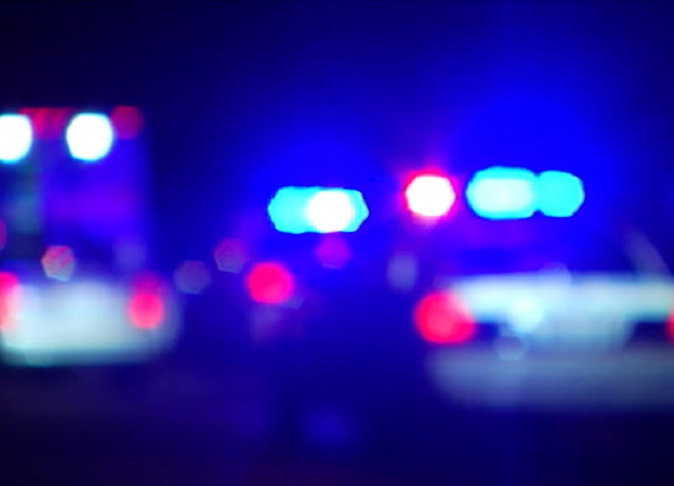 Little Rock, Arkansas – Little Rock Police Department officers were dispatched at the scene at the 3400 block of Pine Cone Street just before 5 p.m. on December 10th following a 911 call telling them a “shooting just occurred.”

When officers arrived at the scene, they found one victim who was pronounced dead at the scene. The police didn’t reveal more details about the shooting.

A neighbor said that violence in that neighborhood is nothing new.

“It’s up and down,” Steve Foster, a resident of the area, said. “You’re always hearing gunshots around so it’s nothing unusual.”

The case is under investigation. The police confirmed they are looking to gather as many details as possible from the locals, while they are also working in obtaining surveillance videos from the area.

As of now, there are no suspects in the case.

Once more details are available, we will update the case. Check back for updates!

A suspect died while being taken into custody in Pulaski County, ongoing investigation