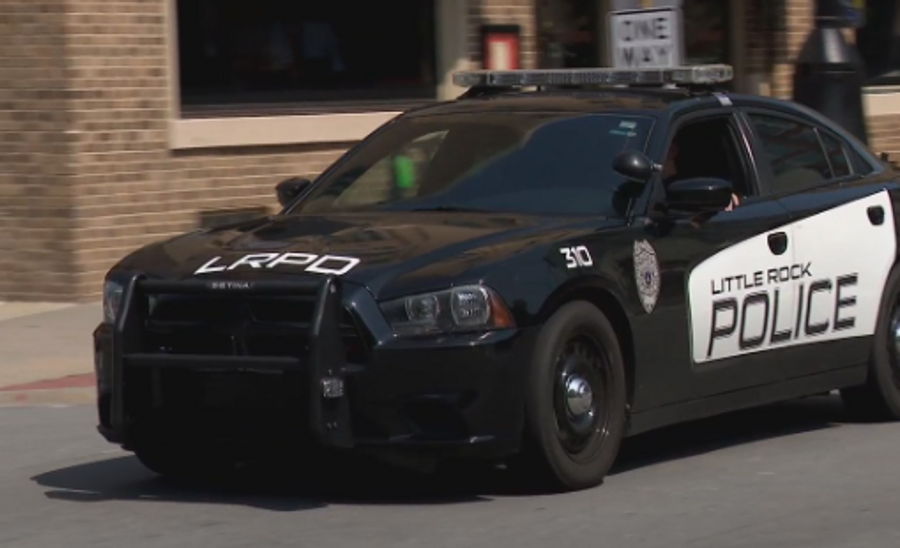 Little Rock, Arkansas – Little Rock Police Department officers were dispatched at the scene to the 1000 block of East 10th Street on April 23 following a 911 call in regards to an unresponsive man.

When they arrived at the scene, they found the person in an abandoned residence who was pronounced dead shortly after the EMS crews’ arrival there.

The case has been under investigation ever since, but the local police department doesn’t have any details what led to the man’s death. The man was later identified by the authorities as Jackie Gipson.

According to a statement provided by Little Rock police at the time, the coroner and detectives found injuries consistent with a homicide.

Month later, there is no suspect in the case and no valuable information that might help the detectivities in resolving the case.

The local police department is asking the public for help in solving the case. Those who might have information about the homicide are asked to call police.

The Little Rock Police Department is offering $10,000 reward for any information regarding the case.

There is ongoing investigation about the fatal shooting incident at Pine Cone Drive in Little Rock, report

Three people shot and injured at a baby shower party after a dispute over the presents, shooter arrested and charged