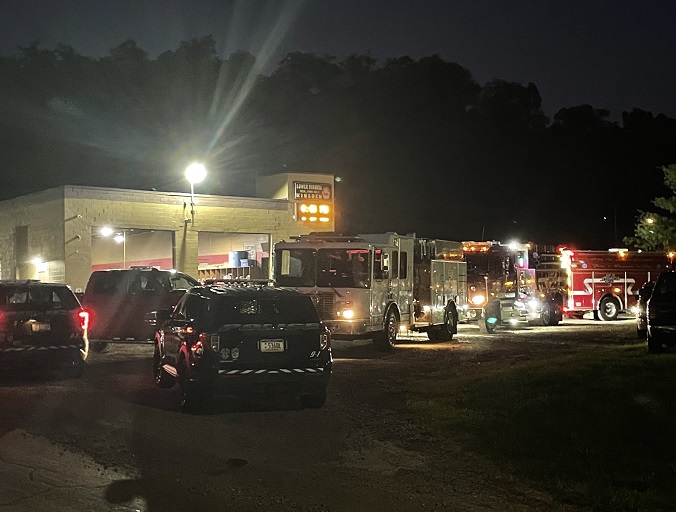 Baby shower party on Saturday night in Pennsylvania ended up as a crime scene after three people were shot and injured after a dispute over the presents, police say.

According to the incident report, the event took place at the Kinloch Volunteer Fire Department in Lower Burrell, Pa. and the situation erupted over the gifts, local police department announced in a short briefing.

As the argument escalated and got physical, the 25-year-old suspect, identified as Isiah Hampton, “introduced a nine-millimeter semiautomatic handgun” and began shooting.

According to WPXI, the shooter was the father-to-be of the baby.

“This was not an active shooter event, but rather an isolated family incident during a baby shower,” local police said, according to CNN.

The police didn’t reveal the health condition of the victims. Reportedly, all three of them were transferred to hospital for treatment. WPXI reported that all of the victims were in stable condition, but the local authorities and the hospital didn’t confirm that information.

Hampton was reportedly taken into custody without incident, charged with aggravated assault and reckless endangering, and is being held on $250,000 bond, according to WPXI.