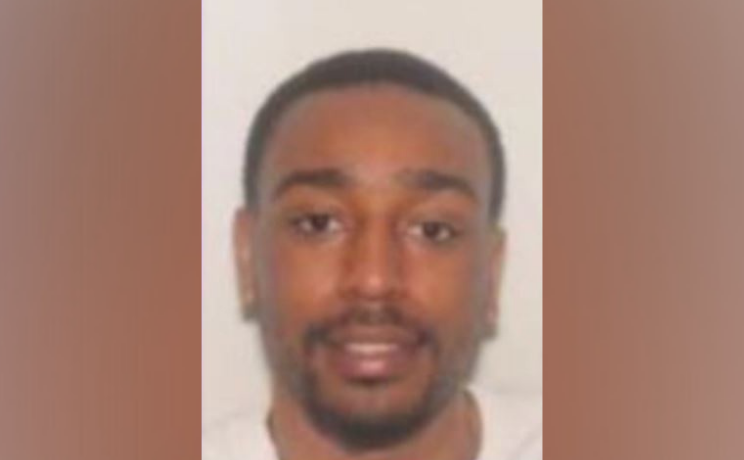 Little Rock, Arkansas – The suspect wanted in the Little Rock shooting that happened on August 14 is arrested, police informed.

According to them, the main suspect in the case identified as the Roderick Hill was arrested on Monday.

Hill was wanted for the fatal shooting of the 30-year-old Robert Hubbard on Labette Drive in an incident that occurred on August 14.

Police added that they are still investigating the case and asked everyone with information in regards to the shooting to call 911 or 501-371-4829.

Three people shot and injured at a baby shower party after a dispute over the presents, shooter arrested and charged