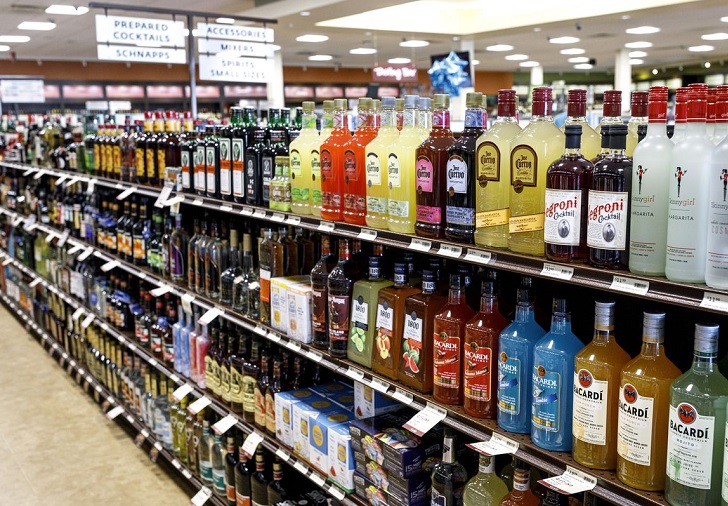 Little Rock, Arkansas – In the last couple of months, different businesses and industries have been struggling with supply chain shortages, something that might be even bigger issue for some companies as the holiday season approaches.

The businesses owners struggled with workers shortage, but the supply chain shortage might become even bigger issue for local Little Rock companies.

David Waddle, who is the general manager of Stratton’s Market in downtown Little Rock explained that he wasn’t prepared for the impact that the shortage has had on the business.

“We were a little bit prepared for it, we didn’t think it would have as big of an impact as it has,” Waddle said. “But we bring in new products to try to keep people’s interest.”

According to him, it has been a real challenge for him to keep all the shelves fully stocked all the time during the last couple of months and the situation is not going to improve anytime soon, according to him.

“With groceries we’ve had shortages with cured meats, with various cheeses,” Waddle said. “Our biggest impact has been in our liquor, wine and beer, sales.”

While the owners are trying to keep their businesses alive at these hard times, shoppers didn’t change their routines and are actively looking for their favorite items.

“It’s box goods, a weird range of anything from noodles to a certain flower to a certain tomato,” Nana Organix owner, Amanda Wilson said.

Stratton’s Market isn’t the only one feeling the strain. Wilson said she’s even tried driving out of town to pick up different products.

“Our out of state suppliers, we have a lot of those, and they will be out of stuff and we won’t know until the trucks shows up,” Wilson said.

As we have been reporting multiple times, Arkansas has been one of the states where local businesses struggled with workers especially in the beginning of the summer. The supply chain shortage is just another reason for a headache, something that they can’t change it or affect on. Wilson and Waddle believes that there will be improvement to the supply chain in due time.

“It’s only going to get worse before it gets better, I hate to say that, but you can see it,” Wilson said.

“I think the supply chain will fix itself,” Waddle said.

No one knows when the situation with the supply chain shortage might improve, but with the holiday season in front of us, companies and stores in Little Rock are trying hard to stock up as much as they can for customers.

North Little Rock firefighter dies of Covid-19, flags to be flown half-staff to honor him