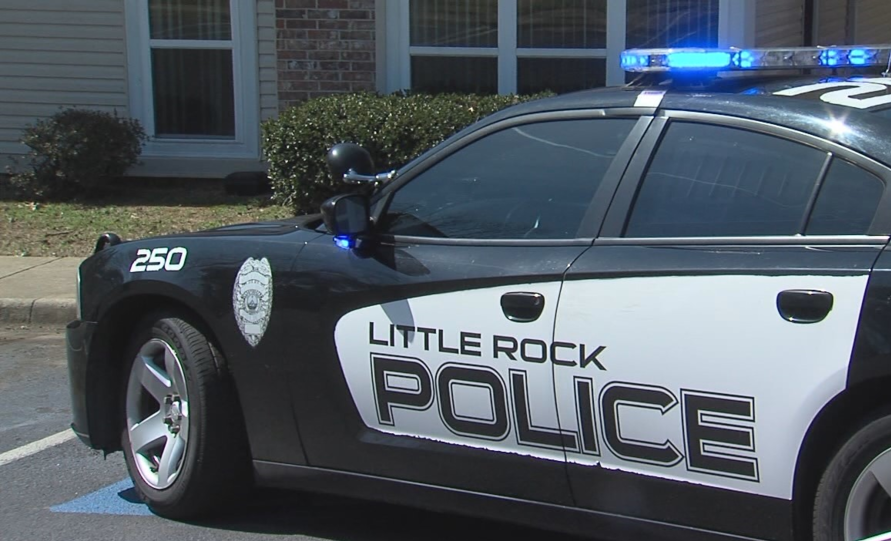 Little Rock, Arkansas – The local authorities are investigating the Thursday morning incident when multiple shots were fired near the Pulaski County courthouse.

According to the incident report, officers were dispatched at the scene and started the investigating once they received multiple 911 call from witnesses reporting that shots were fired in the area.

According to the agency, no suspect information was available and no injuries have been reported.

The Little Rock PD confirmed there is ongoing investigation about the incident.

Once more details are available, we will update the case. Stay with us!