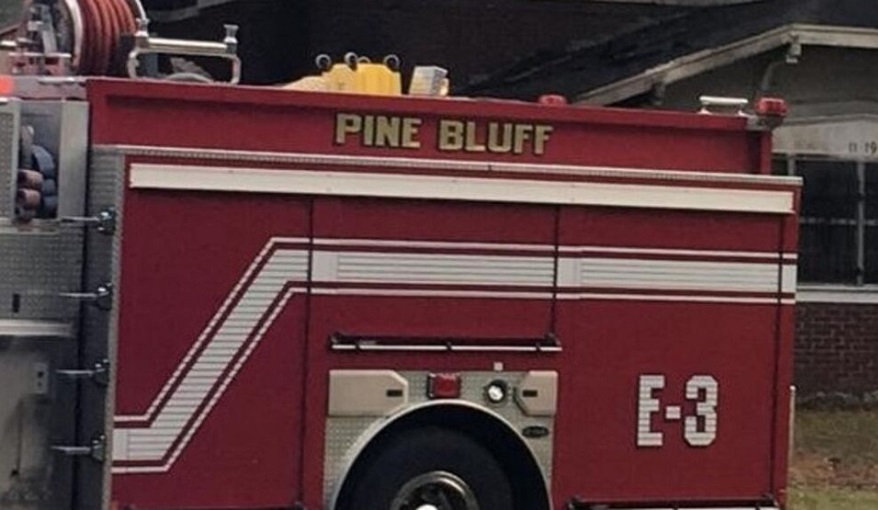 According to the incident report, the fire crews were dispatched at the scene on West 4th Street at 10:53 p.m. after someone reported the fire calling 911.

Once the firefighters were able to get into the house, they found the victim in the central area of the home. He was taken out by the search and rescue teams.

That person was later pronounced dead by the Jefferson County Coroner’s Office.

Because of the heavy injuries, authorities were unable to identify the body and it was sent to the Arkansas State Crime Lab for identification and cause of death.

The fire officials couldn’t determine the cause of the fire immediately and the incident is under investigation.

This has been the second house fire in Pine Bluff since the start of the week.

As our partner website MDMH-Pine Bluff already reported, 3-year-old died in a house fire that took place on Tuesday on West 20th Avenue.

The cause of the fire in that case was a space heater.

Once more details for the case area available, we will update the story. Stay with us!