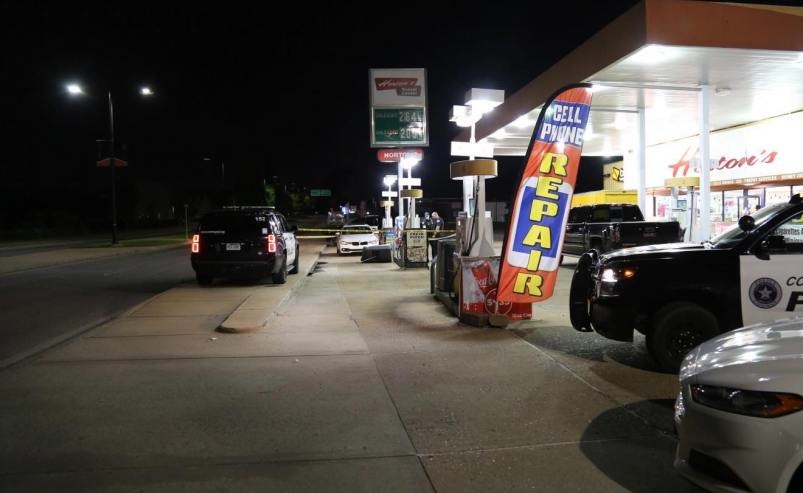 Conway, Arkansas – There is ongoing investigation about the shooting that took place in convenience store in Conway Thursday night.

According to reports, one person is injured following the shooting outside of Horton’s on Harkrider Street around 10:25 p.m. The employees said there was altercation prior to the shooting.

Officers said the victim was shot in the arm and it looks like the injures are non-life-threatening. However, the victim was transferred to hospital for treatment.

Officers shortly said the victim and suspect have known each other and there were some misunderstandings between them in the past.

The investigation is open.