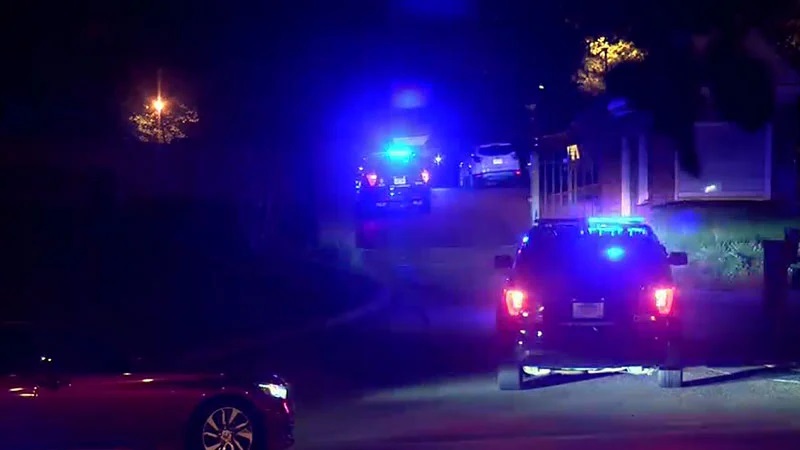 Little Rock, Arkansas – According to Little Rock police, two homicides that occurred in the capital city on Tuesday happened at the same apartment complex.

They responded to the Beacon Hill Apartments on Reservoir Road Tuesday to a shooting call for service, police said.

Upon arrival at the scene, officers made contact with a male subject suffering from an apparent gunshot wound.

According to the news release, emergency services responded and pronounced the victim, later identified as 25-year-old Deandre Jones, dead at the scene.

While investigating the scene at the apartment complex, detectives said they received communication that another shooting victim from the apartments was dropped off at Arkansas Children’s Hospital.

This victim, not yet identified, died from his injuries at the hospital.

An investigation is ongoing.