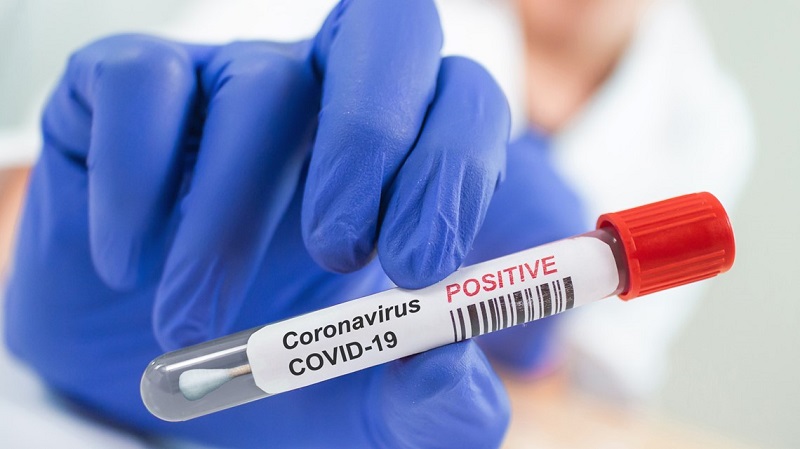 Little Rock, Arkansas – As the two-year anniversary of Arkansas’ first positive COVID-19 case approaches, hospital staff in Arkansas is reflecting on the pandemic.

The Natural State reported its first case on March 11, 2020. “There was so much unknown,” said UAMS ICU Clinical Services Manager Elizabeth Sullivan R.N.

According to UAMS leadership, there were a lot of questions as anticipation for additional cases loomed. “We were obviously very concerned,” said UAMS CEO Steppe Mette. “Not knowing how many patients knowing if we would have the same degree of inundation of the healthcare system that was being seen in other parts of the world.”

They did their best to respond as cases continued to tick upward, UAMS said. “We built all this excess capacity, we built serge beds, we changed our staffing models,” Mette said.

Arkansas saw its first and second surge by the summer of 2021. UAMS leaders say though the third surge hit the hospital hard. “It was pure exhaustion; it was almost a feeling of defeat,” Sullivan said.

The Omicron Variant brought hospital numbers near the triple digits at UAMS. It’s one of those things where you come in every single day, and you do everything you possibly can for your patient and sometimes it’s not enough,” said Sullivan.

According to Sullivan, nursing took a hit. UAMS experienced a staffing shortage. The ones that did stay, banded together, Sullivan said. “We had walkie-talkies, baby monitors, everything we needed to care for those patients,” Sullivan said.

Staff saw it as a duty to themselves and to their patients to stick it out and power through, Sullivan said. Today Sullivan walks the ICU with six patients battling COVID-19 and 12 total in the hospital. “We’ve seen such a drastic drop it’s really been great,” Sullivan said.

According to Sullivan, she’s hoping the numbers indicate a light at the end of the tunnel, proud of her fellow coworkers. “I think that everybody rose to the challenge, and they really have come out victorious,” said Sullivan.

Arkansas loses title as cheapest gas state in US