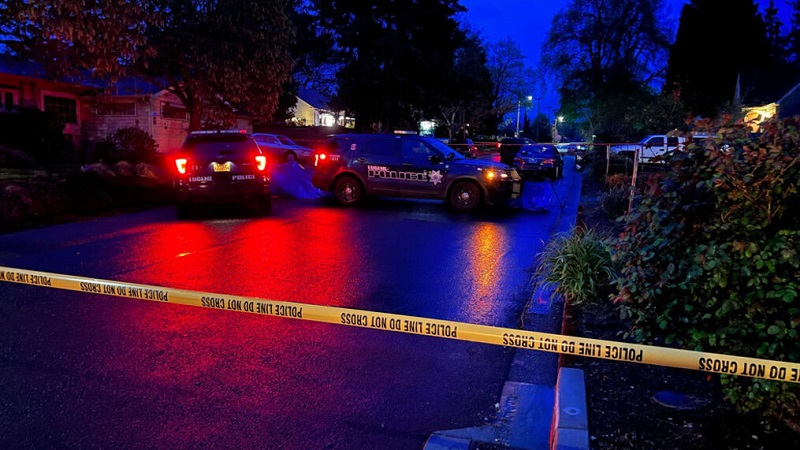 Little Rock, Arkansas – On Wednesday, Little Rock police confirmed that a man injured in a shooting last week has died.

According to police, the shooting happened on April 23 in the 2000 block of South Monroe Street shortly before midnight.

A witness claimed to have seen two white females leave the area northbound in a tan Cadillac sedan, police said.

At this time, police have not released the name of the victim.

This marks the city’s 31st homicide of the year.

Little Rock city officials search for next chief of police