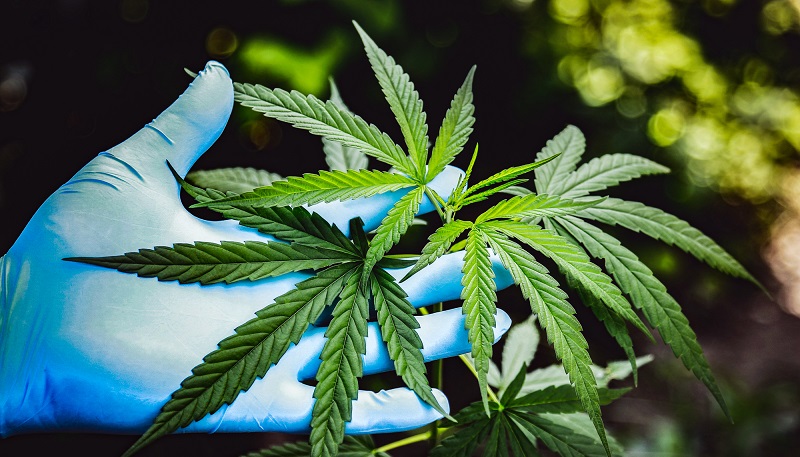 Arkansas – By racking up more than 89,000 signatures on a petition by July 8, groups across the state have been trying the issue for recreational marijuana in Arkansas to be legalized to be on an election ballot.

According to Arkansas law, in order to have a constitutional amendment on a ballot, the number of signatures has to be 10% of the votes cast for governor in the most recent election. The deadline to get that amount is four months before the election the issue is to be on.

In the case of recreational marijuana in Arkansas, the requirements include:

If the secretary of state verifies all the signatures are there, then Arkansans will be able to vote on the issue in November. However, if petitioners are only able to come up with at least 75% of the number of signatures, then they are given an extra 30 days to try to get there.

A group advocating to get recreational marijuana on the ballot, Responsible Growth Arkansas has reported having around 200,000 signatures—twice over the threshold needed.

If recreational marijuana makes it onto the 2022 ballot and is passed, it would:

“Through the first five months of 2022, an average of $741,000 is spent each day across the state’s 38 dispensaries to purchase medical marijuana,” said Scott Hardin, spokesperson for the Arkansas Department of Finance and Administration (ADFA).

According to Arkansas True Grass, it suspended its canvassing campaign in early June after only getting about 40,000 signatures. Originally there were a total of five recreational marijuana petitions. Now there’s only one.

It plans to regroup come 2024. “The thing that really sets us apart from the others is we understand that this is a product that needs to be regulated by the state,” Lancaster said.

According to the group, it would add 40 dispensaries across the state and 20 more craft grow facilities. It would not allow for home growing in order to “protect children.”

All of this could mean an economic boost for Arkansas. “Over the last 12 months, we saw $32 million generated from medical marijuana to the state. If recreational were to happen, say those numbers change very dramatically,” Hardin said.

According to the group, its amendment would remove the tax from medical marijuana patients and shift it to people buying it for recreational use.

“Those monies will go for law enforcement, goes to drug court, and would also go to cancer research,” Lancaster said.

Local ministry feeds the homeless for 4th of July holiday