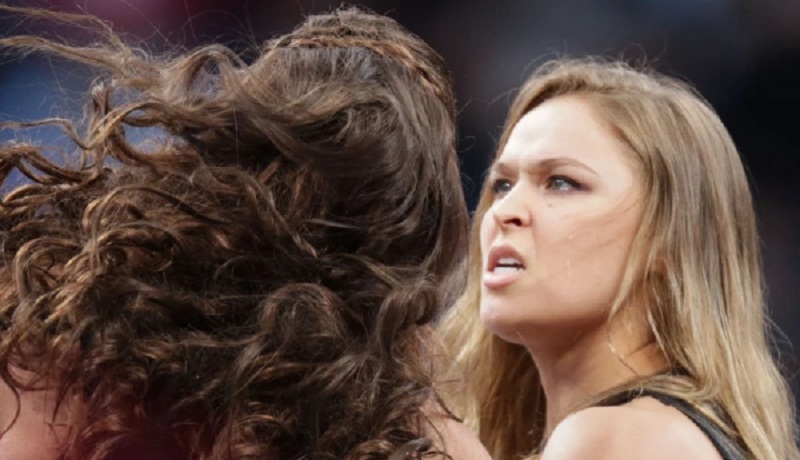 North Little Rock, Arkansas – Good news coming for wrestling fans. They will soon get another chance to see their favorite superstars in the Natural State.

According to officials at Simmons Bank Arena, Friday Night Smackdown is returning for a live show on May 27.

The card is set to include the recently returned Rowdy Ronda Rousey, Roman Reigns, and more.

This will mark the second show from the WWE at the arena in less than a year. In August, last year, a Smackdown live show took place.