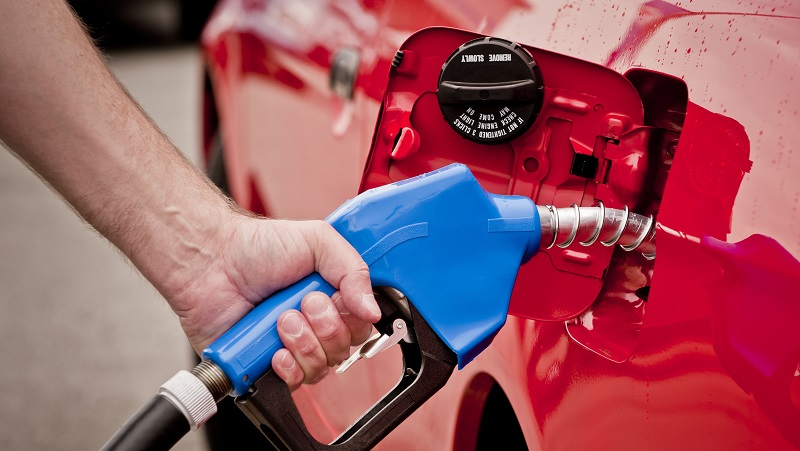 Little Rock, Arkansas – The average gas price in the state saw a slight decrease in the latest report from AAA, after continuous days of increasing gas prices in Arkansas.

“It bears reminding that the cost of oil accounts for about 50% of what drivers pay at the pump,” AAA spokesperson Andrew Gross said.

Texarkana still takes the title of the metro with the highest gas in the state with drivers paying the most on average at $4.103.

Drivers in Fort Smith are still paying the least in the state with gas prices averaging at $3.763.

Pine Bluff sits at the third highest in the state with average gas prices at $3.911.

Drivers in Hot Springs should expect to pay $3.877 at the pumps.