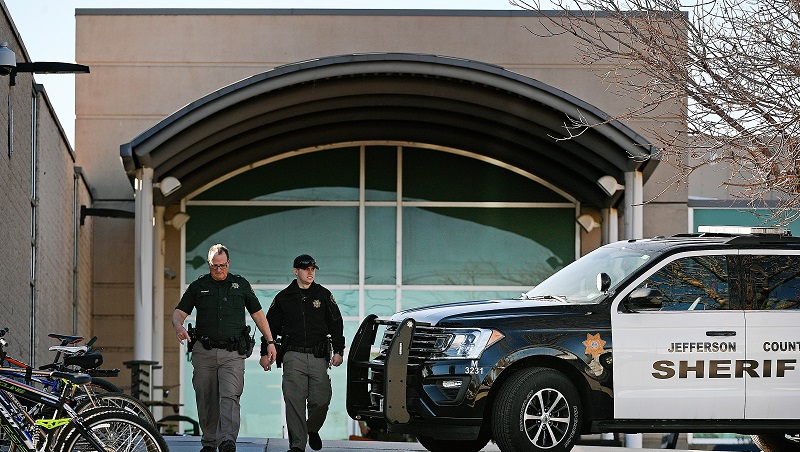 Jefferson County, Arkansas – On Sunday a woman and her juvenile daughter from Jefferson County were both arrested after the two were involved in a physical altercation.

A 45-year-old, Kendra Jones, of Jefferson, was booked into the adult detention center and the daughter was taken to the juvenile detention center following the altercation which occurred at about 10 a.m.

According to Deputy Prosecutor Beth Carson, during a court hearing Tuesday, a sheriff’s deputy was sent to the reported disturbance and talked to Jones.

Deputies also talked to the daughter who said she had been asleep when her mother came into the room and accused her of stealing the mother’s drugs, Sheriff’s Lt. Kaylon McDaniel reported.

According to the daughter, the mother threw a lamp at her that broke, and deputies reported seeing the broken lamp near the bedroom door.

Jones left then came back with a crowbar and tried to hit her, the daughter said. She blacked out and didn’t remember what happened next, she said.

After ruling prosecutors have probable cause to charge her with aggravated assault on a family or household member Jefferson County District Judge Kim Bridgforth set a $5,000 bond for Jones.

According to Jones, she would hire her own attorney and be ordered to have no contact with the daughter until the case is settled.