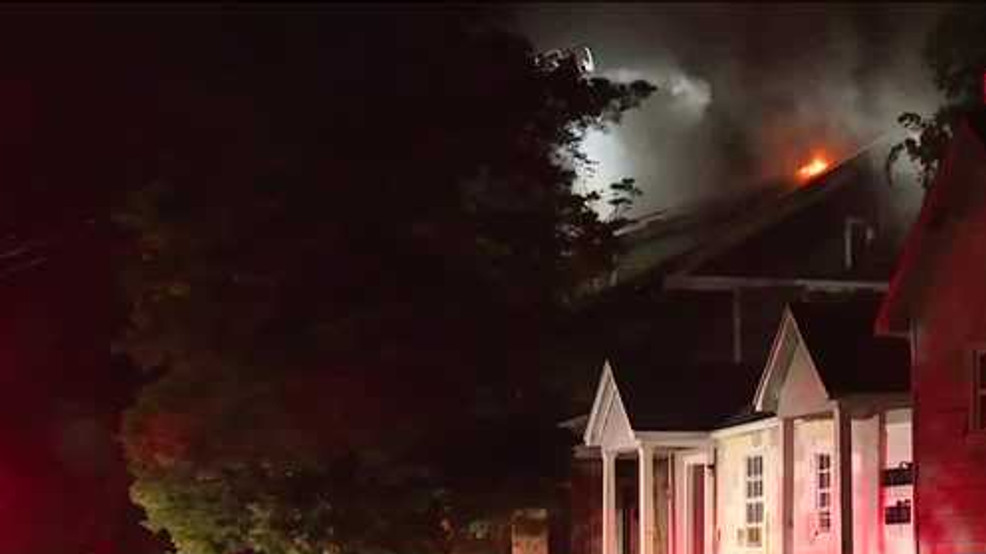 Firefighters were called to a home on North 19th Street around 8:30 p.m., according to Fort Smith Battalion Chief Skip Mathews. Crews were reportedly able to get most of the fire out quickly, but the Chief said it was a tough fire.

“There was plywood over all the windows,” Chief Mathews said. “I had to assign a crew to start pulling plywood up just to get some visibility and get the smoke cleared out a little bit.”

The name of the victim was not released.

An investigation into the fire is ongoing.

Search continues for Arkansas fugitive who fled from police in Bryant

Woman wanted in North Little Rock for robbery and theft