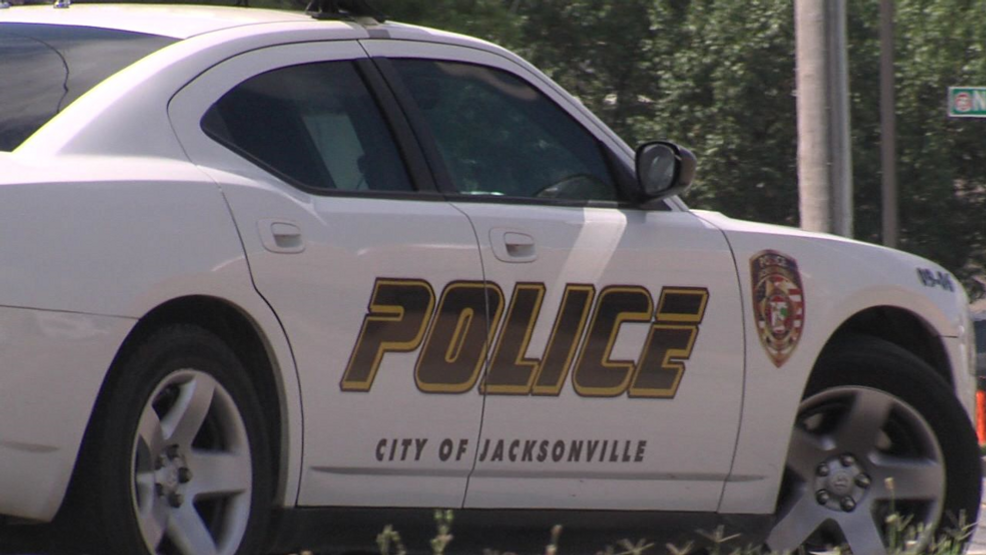 LITTLE ROCK, Ark.  — One person was injured in a shooting in Jacksonville Monday, police reported.

Officers responded to the shooting at the Stone Village Apartments in the 300 block of South Hospital around 7:07 p.m., according to police. When officers arrived on the scene, the victim and the suspect had already left.

Police said the victim was later found in a vehicle traveling on Main Street. The victim was taken to a hospital with non-life threatening injuries.

No suspect information was available.

This is an ongoing investigation.

Woman wanted in North Little Rock for robbery and theft