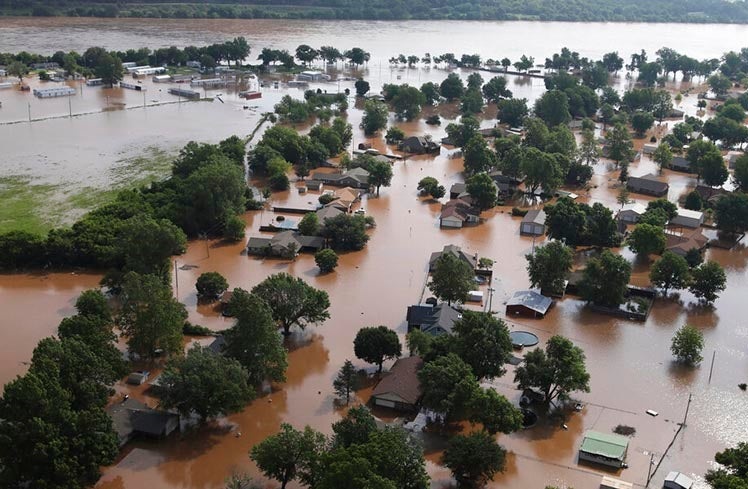 Stuttgart, Arkansas – Many of the people in southeast Arkansas are now dealing with the damage in their homes as flood waters recede.

In certain areas homes are so damaged, that people can no longer live in them. One of them is Michelle Williams of Stuttgart:

“All of this got destroyed,” said Michelle Williams, as she pointed towards her home on South Vine St.

The city of Stuttgart received more than a foot of rainfall in last days. Starting Tuesday, numerous homes were under water and damaged that people can no longer live there, at least in near future. Whole neighborhoods were completely flooded.

“Pictures, memories, all of it gone,” said Williams.

The worst was in Wednesday, the water was in almost every home in the area she added. According to her, that’s the day when she lost everything she had in life, pictures, memories, documents.

“I can’t live in it. It’s stressful and it’s upsetting, but we have to take it one day at a time,” said Williams.

Local officials say they received a total of 117 reports about damaged homes. However, they think the number is much, much higher and they expect even more reports in the upcoming days.

As for Williams, she says she is reminded it could have been worse.

“We might have lost memories and clothes– but we are still here,” said Williams.

Blooming housing market with lumber shortages in Arkansas, not the best combo