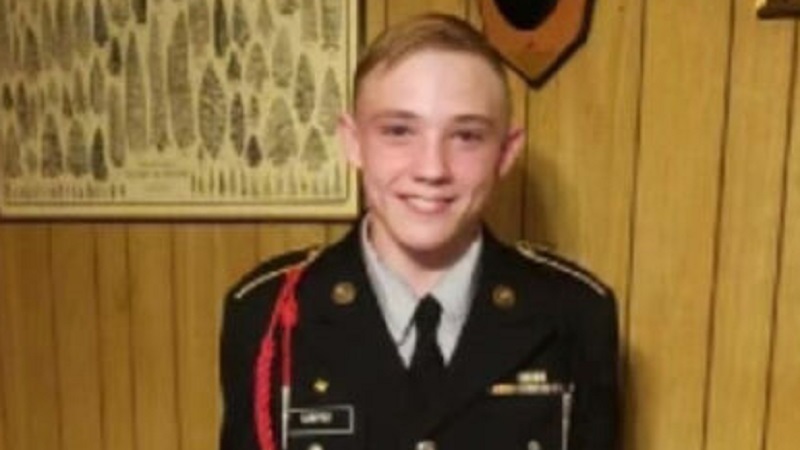 Little Rock, Arkansas – On Thursday afternoon, officials with the Craighead County Sheriff’s Dive Team and the Arkansas Game and Fish discovered the body of a teen who drowned.

The family made the announcement after they confirmed the body of 16-year-old Riley Sawyer.

At 6 p.m., the body was found in the area of Williams Landing in Dixie, Arkansas on the St. Francis River.

According to law enforcement, they received a call around 12:40 p.m. that Sawyer had gone underwater and had not resurfaced.