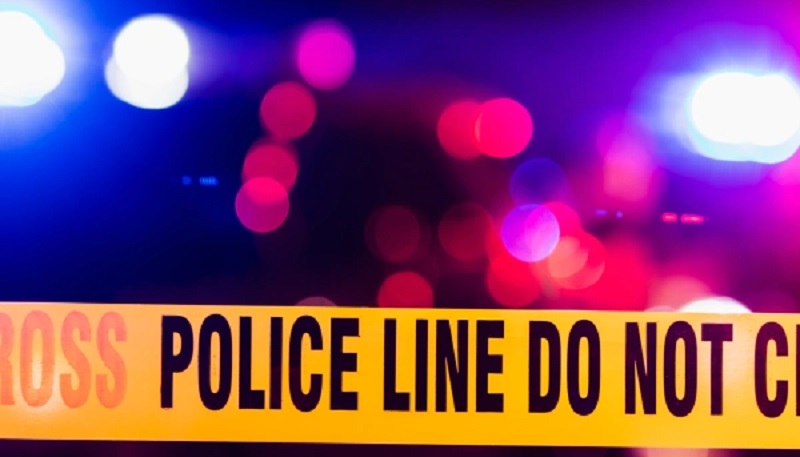 Officers were initially called to the 6400 block of Butler Road because several juveniles were fighting, according to a report from the Little Rock Police Department.

Upon arrival at the scene, officers were told that shots were also fired during the altercation.

Officers were later notified that two juvenile victims, a 16-year-old and a 17-year-old, were both transported to the Arkansas Children’s Hospital with gunshot wounds to the leg and face.

At this time police have not listed any suspects in the shooting and the investigation is ongoing.