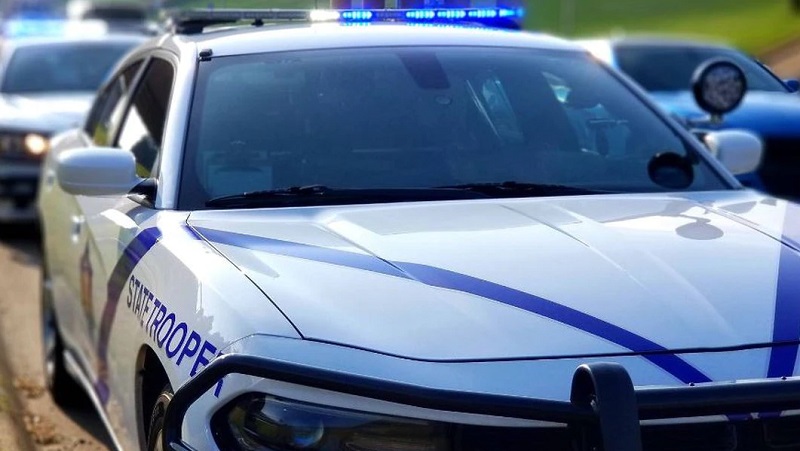 Salem, Arkansas – According to Arkansas State Police, a Fulton County man was killed on Friday in a one-vehicle crash on Highway 62, west of Salem.

According to ASP, the truck crossed the double yellow centerline and went into the westbound lane.

From there, the truck ran off the north side of the road, went through a field, and hit several fence lines before going into a field.

At the time of the crash, the weather was clear and the road was dry.

Fire flame swallows more than 80 acres of land in Arkansas