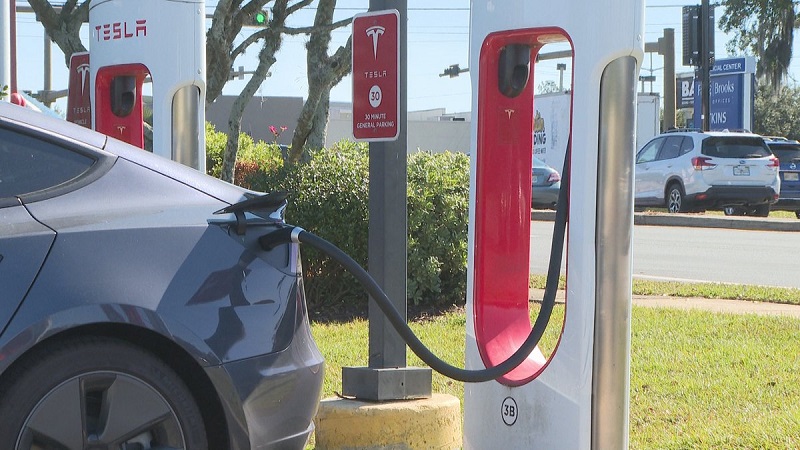 Little Rock, Arkansas – The total amount of electric vehicles registered in the Natural State has gone up over time, but EVs are still one of the least common categories on the road, according to the Arkansas Department of Finance and Administration.

“From that 2.8 million total of registered cars, 2,000 of those are fully electric vehicles,” explained Scott Hardin with the DFA. In terms of hybrids, there are 23,000.

In his State of the State address earlier this year, Governor Hutchinson challenged Arkansas to become a leader in “next-gen” transportation, including electric and autonomous vehicles. Along with an interest in the two latest EV businesses in the state, Envirotech, and Canoo, electric cars are a hot topic of discussion.

It’s still not as popular as the number one way to drive although sales of sustainable vehicles are seeing a spike, “There are 85,000 people currently driving a Chevy Silverado in Arkansas,” said Hardin. “That’s 3% of the vehicles in Arkansas.”

Gary Berger is the founder of the Tesla Owners’ Club of Arkansas and a proponent of driving electric. “Our charter is to advance sustainable transportation in the state of Arkansas,” said Berger. “It’s the right thing to do and it’s definitely the future.”

According to Berger, 2,000 registered EVs seem like a low number based on what he’s seen; on the club’s Facebook page alone, over 800 supporters are following his posts. He is also optimistic that the numbers will grow, with more choosing to plug in their cars than fill them up. “It’s definitely growing and growing quickly,” Berger explained.