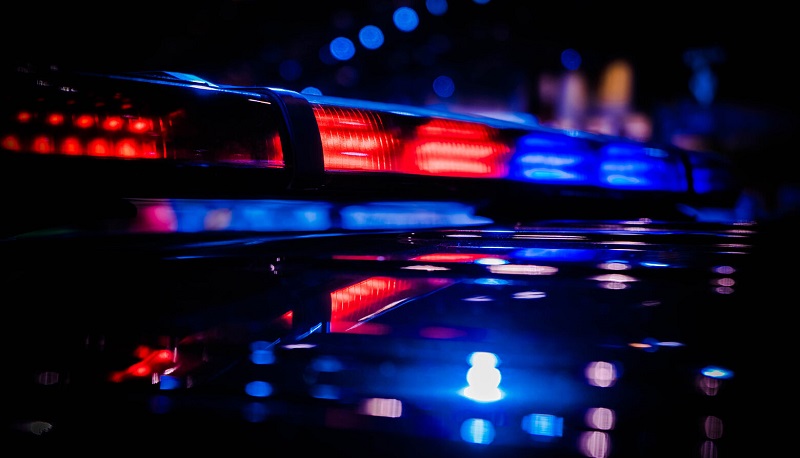 Little Rock, Arkansas – A man is in custody after barricading themselves in a residence in Morrow Arkansas.

Joshua Easter held his wife and two children hostage in their home, according to Washington County Sheriff’s Office Kelly Cantrell.

On Friday night, the SWAT team was reportedly called to the home.

Easter is charged with three counts of kidnapping, two counts of endangering the welfare of a minor, and resisting arrest.

McDonald’s restaurants in Arkansas to hire over 500 people