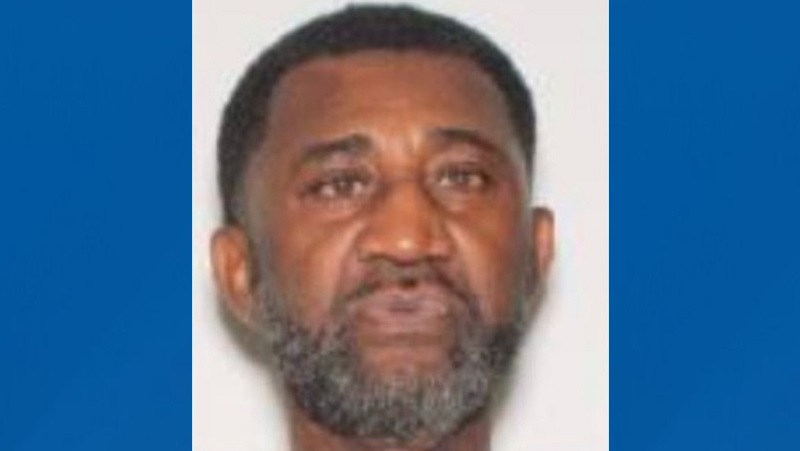 Little Rock, Arkansas – A Little Rock man is missing. Little Rock police are asking for the public’s help in finding him.

He’s described as standing 6 feet tall and weighing around160 pounds. He has black hair and hazel eyes.

The Little Rock Police Department asks anyone who knows the whereabouts of Brooks to call at 501-371-4829.