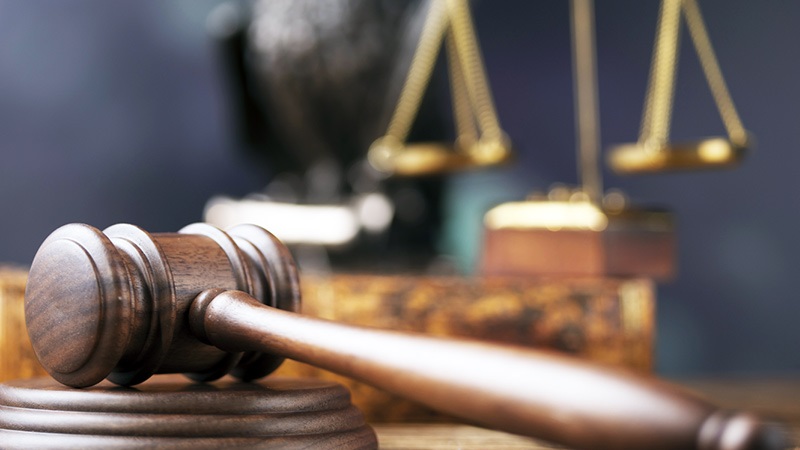 Little Rock, Arkansas — A Craighead County judge approved a wrongful death pursuit order for the family of 22-year-old man who was shot and killed in February.

Following an encounter with the two near the intersection of Warren Street, Jayden Jesse Prunty was shot and killed by Officer Corey Obregon.

According to the order granted by Circuit Judge Scott Ellington, special administrators will be allowed to be appointed to this case.

The order also included, “The Estate of the decedent has as its only asset personal property which is the potential proceeds of wrongful death, personal injury and civil rights claims against Officer Corey Obregon, the Jonesboro Police Department and the city of Jonesboro, Arkansas as a result of actions, which caused Mr. Prunty’s death in Arkansas. This case will be brought in either state or federal courts located in Craighead County, Arkansas,”

Prosecuting Attorney Keith Chrestman, on February 28th, ruled that the officer was justified in his actions following an investigation by the Arkansas State Police.