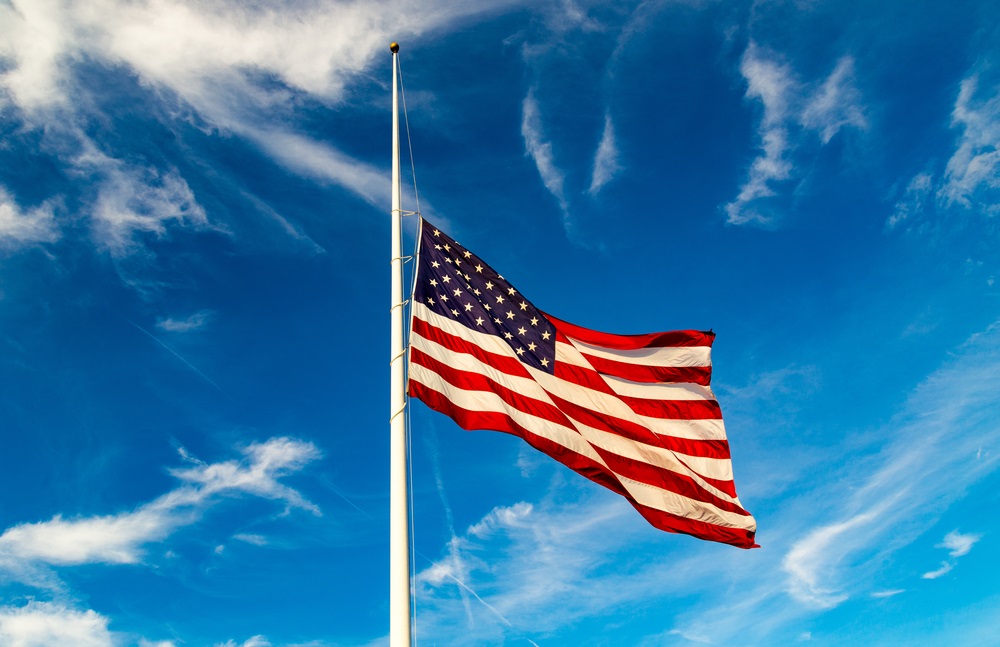 Little Rock, Arkansas – The United States and Arkansas state flag were both flying at half-staff following the Arkansas Governor order honoring Pea Ridge Officer Kevin Apple who was killed in the line of duty on Saturday.

Officer Apple has been serving the public for the last 23-years and the people of Pea Ridge for the past three years.

This is what Gov. Asa Hutchinson said in a statement:

“I am deeply saddened to hear of the loss of Pea Ridge police officer Kevin Apple. My prayers are with Officer Apple’s family and the entire Pea Ridge community during this time.”