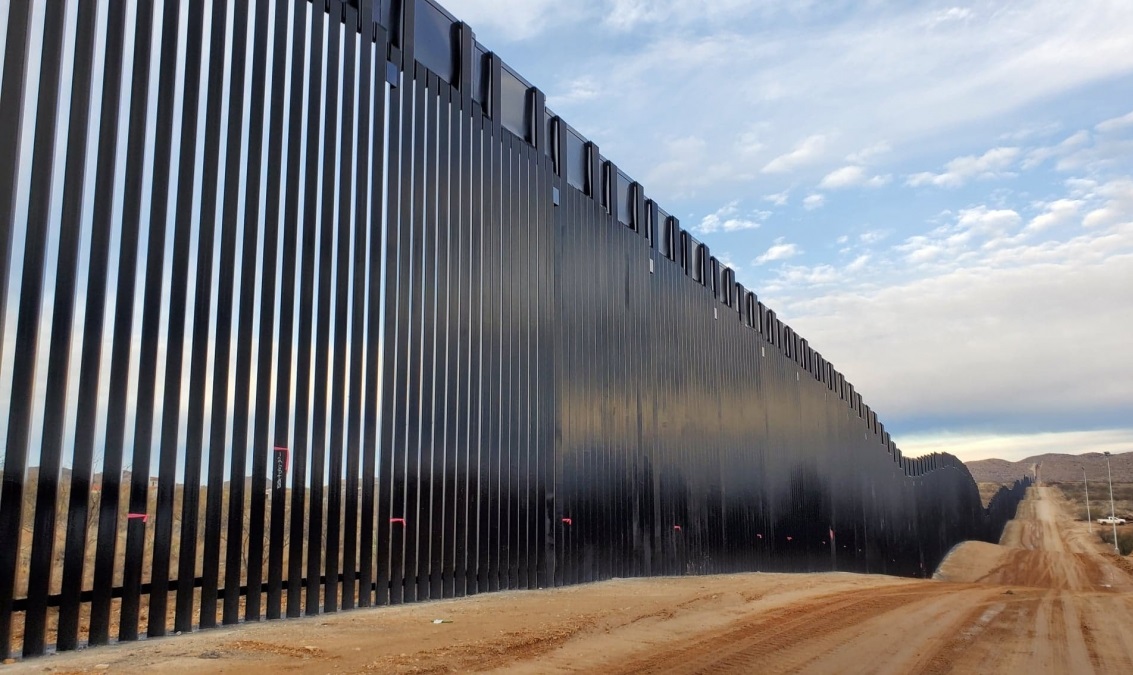 Conway, Arkansas – Gov. Asa Hutchinson has given the approval to send members of the Arkansas National Guard to the southern border of the United States after Texas Gov. Gregg Abbot asked the support from fellow Republican Governors to help the state of Texas in managing the immigration crisis at the border.

According to the announcement on Tuesday, at least 40 Guardsmen will serve a 90-day deployment at the southern border as a support to the ongoing crisis or as Gov. Hutchinson says “the crisis on our southern border has reached critical levels.”

“I have authorized this mission in response to an official request from Texas on the urgent matter at our southern border,” Hutchinson said in a release. “My hope is that our 90 days of support will improve the security of our country and reduce the adverse impact of illegal immigration on Arkansas.”

Arkansas Governor previously denied to send troopers fearing that might result in lack of police officials on the streets in Arkansas taking care over public safety. Hutchinson added the deployment of the 40 Guardsmen would be consistent with a training mission.

All US and state flags to fly at half-staff, Gov. Hutchinson order in a memory of Officer Kevin Apple