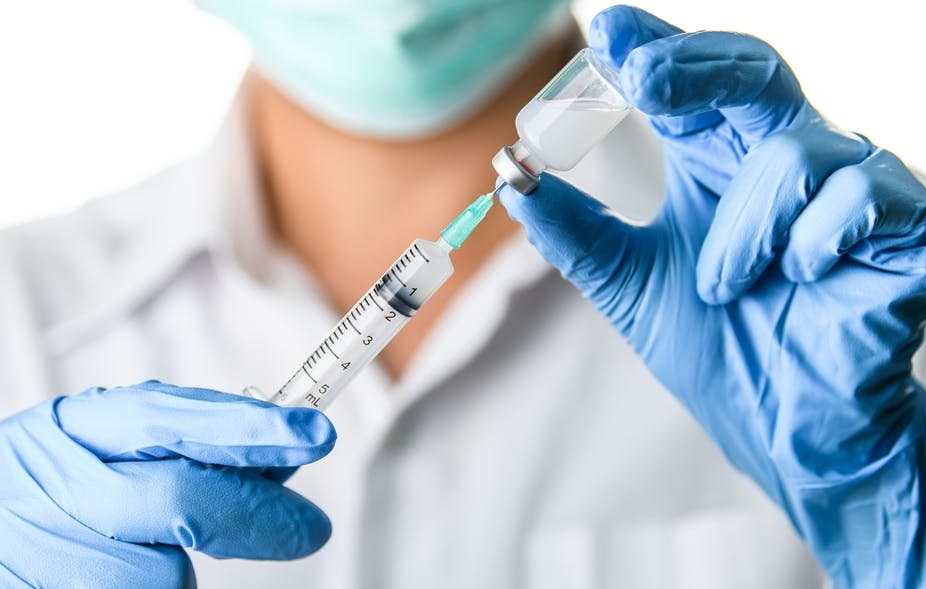 “You know, being a first time mom and never going through a pregnancy before you’re concerned about everything,” Reed said. “You don’t want to take anything. You don’t want to expose yourself to anything. So, for me I was hesitant.”

Despite being sick for several weeks, she refused to go to hospital to check on herself. However, she changed her mind when her situation got worse and her husband brought her to emergency.

“I do remember them saying I was getting worse and they would probably have to intubate me and put me on a ventilator,” Ashton said.

“That was definitely the hardest thing I’ve ever been through in my life. I thought I was going to lose both of them,” Charles said.

Due to her situation, doctors had to intervene as she had emergency C-section. They managed to save her and the baby at the end.

“It’s kind of funny looking back now. When I had her, they put her up so I could see her and she put her little hands on my face then she sneezed on me,” Ashton said.

The parents couldn’t see and hold their baby for two weeks long. Apparently, nothing could have prepared them for that moment.

“When I finally got to see her and hold her, it completes you. It’s the most peaceful feeling to finally be able to hold your daughter after so long,” Ashton said.

Ashton felt she had to say to the public what happened looking to encourage all pregnant woman to take the vaccine and eventually avoid situations like hers.

All US and state flags to fly at half-staff, Gov. Hutchinson order in a memory of Officer Kevin Apple