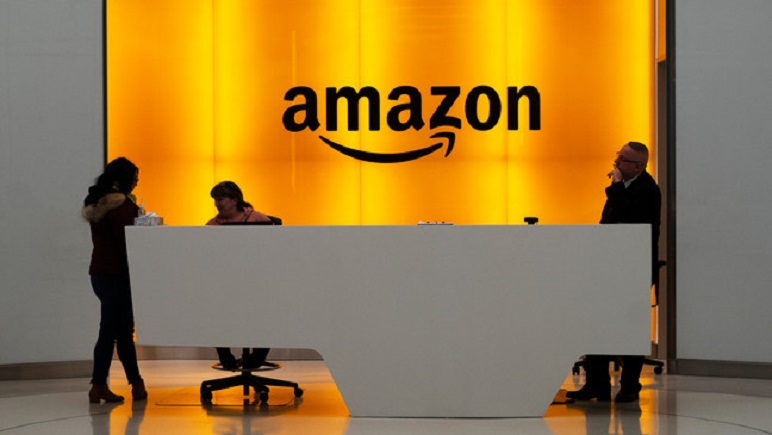 Amazon announced that Corporate and tech employees might work from home 2 days a week even after the pandemic restrictions are lifted.

The company confirmed this in a blog post on Thursday. What is even more, employees will be offered to work four weeks a year from their domestic location if they want to.

The decision came after many of the employees expressed their intentions to continue working from home in a recent internal poll.

The company expects most of the workers to return in their offices by this fall. Amazon has almost 75,000 employees in the greater Seattle area.

Other tech companies already presented their working plans for ‘after-pandemic period’ and Amazon’s plans is kind of similar to those plans. Google, for example, expects at least 20% of the employees to come back at the office full time, while around 60% of the workforce to come at the office few days a week.

Facebook, Microsoft and some other companies already announced they offered their employees to continue fully remote.

Amazon’s new policy could add to the challenges faced by Seattle’s traditional business core. In pre-pandemic times, tens of thousands of Amazon workers commuted into the South Lake Union neighborhood north of downtown every day. Most haven’t returned.

More than 450 downtown retailers, restaurants and other street-level business locations have closed permanently in the 16 months since the pandemic sent office workers home, according to a Downtown Seattle Association survey.

Of the roughly 175,000 people who worked in downtown offices before the pandemic, 80% continue to work remotely, according to association data.

Thanksgiving day-off for all Walmart employees, the company to close all stores