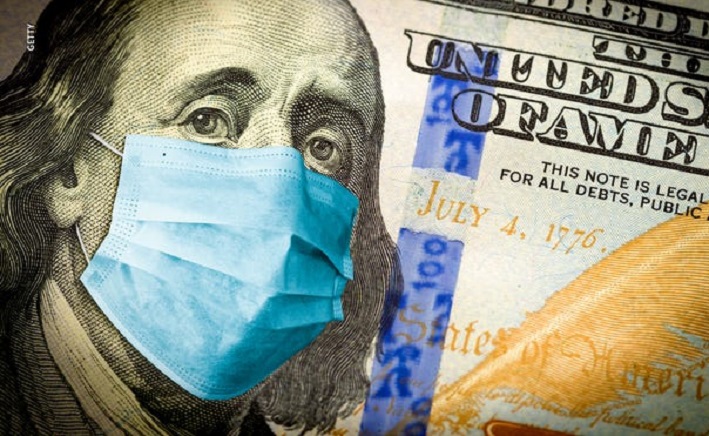 Conway, Arkansas – Arkansas has been among the 26 states that ended the federal unemployment benefits earlier than their end date in September and now Arkansans that have been receiving the federal support will sue the state to have them reinstated immediately. Lawsuits against the state were already started in Texas, Indiana and Maryland.

The first state that has been sued was Indiana after two law firms challenged the governor’s order for cutting the benefits earlier. Judge ordered on Monday that the state will have to continue with the unemployment support since the Governor’s decision was against the Indiana law.

“The injunction is in the public interest,” wrote Marion County Superior Court Judge John Hanley, “and the benefits at issue are instrumental in allowing Hoosiers to regain financial stability at an individual level while the State continues to face challenges presented by the COVID-19 pandemic during its return to normalcy.”

The unemployment benefits in Indiana were canceled by the Governor on June 19 claiming the benefits led to workers shortage.

“There are help wanted signs posted all over Indiana,” Holcomb said when he announced the halt to the benefits. “I am hearing from multiple sector employers that they want and need to hire more Hoosiers to grow.”

What is happening next? Indiana case can now trigger similar actions in the states where the federal weekly benefits were ended before September 2021. Maryland and Texas are the first states to experience the heat after Indiana.

“People are depending on this $300 even if it is just for two months, to carry them through, to find a job and to put food on the table,” said Alex Summerfield, the pro-bono attorney representing the Unemployed Workers Union in the Maryland lawsuit.

In Texas, two Facebook groups representing their 30,000 members filed a complaint last week in Travis County to reinstate the federal benefits. Just as Indiana, these people claim that Gov. Greg Abbott “exceeded his authority” by making the “unlawful unilateral decision” to terminate the states’ participation in the federal pandemic unemployment relief programs.

It’s not clear how these three cases will affect the other states.

Amazon to allow 2 days working home after the pandemic ends, 4 weeks in a year