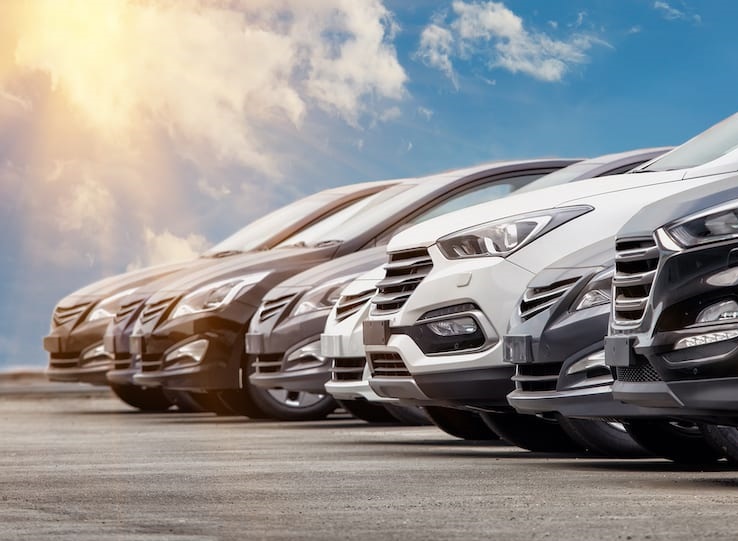 Arkansas is following the country’s and global trend with rising prices in new and used cars while the production of cars is decreasing and car dealerships are seeing low inventory.

The situation with the car industry has worsened with the pandemic slowing the production down and this dealership in Benton is a great representation of the issue. According to them, prior to the pandemic, they had 2,000 cars on the lot, now they only have 58.

Vueleman added that he has been in the industry for more than 33 years and he had never seen such a bad situation with so low inventory as now.

“We always dreamed of selling all the cars in the lot but we never thought we’d do it under the terms and conditions we are under today,” Vueleman said.

He knows that the global car industry is facing difficulties for months now and he is not sure if he will eve see his car lot full like the pre-pandemic period.

The issue is in the car-chip industry. All new, modern cars require chips, but those chips are found in every single piece of technology and that’s where the shortage is coming from.

One major reason of the chip shortages is the fact that many people started working from home that increased the demand for computers, tablets and other tech gadgets.

“All of the manufacturers are having problems– some of them shut down for months at a time because they don’t have the chips to complete these automobiles,” Vueleman said.

“The lot is desolate– within a week they’ve sold out of any of their inventory,” Ryan Fritz who was looking for car at the dealership said.

In the last couple of months, most of the sales are performed virtually. Once the vehicle is out of the factory, they list it on their website and they are selling it in a matter of hours, he added. People are not even able to see the vehicle in-person before buying it.

“It’s hard– it’s hard– we had to go to a bunch of different dealerships to find one — we finally found one after about a month,” customer Carla White said.

The decreasing supply made the prices go up and this year cars are selling at higher prices compared to last year. However, if you are looking to sell your used car, according to Kelly Blue Book, they’ve seen a 13 percent increase in used car prices.

While majority of the Arkansas parents were urging school districts to enforce mask mandates, others sue schools that implemented mask requirement

Students one of the most affected groups as a result of the pandemic, this is how one White County school helps their students to get back on track