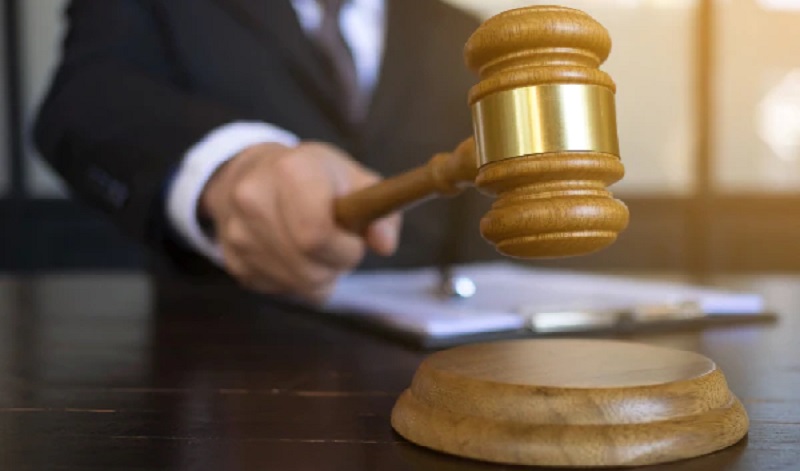 Little Rock, Arkansas — According to an Arkansas judge, he will not stay his decision that struck down as unconstitutional four new voting laws approved by the Republican-led Legislature last year.

While she appealed Griffen’s injunction, Rutledge had asked for the stay.

The measures struck down include a change to the state’s voter ID law that removed the option for voters to sign an affidavit affirming their identities if they could not present photo identification at the polls.

In order to match the signature on their voter registration application and move up the deadline for voters to return absentee ballots in person, the other blocked measures prevent anyone other than voters from being within 100 feet of a polling place, requiring an absentee voter’s signature on a ballot.