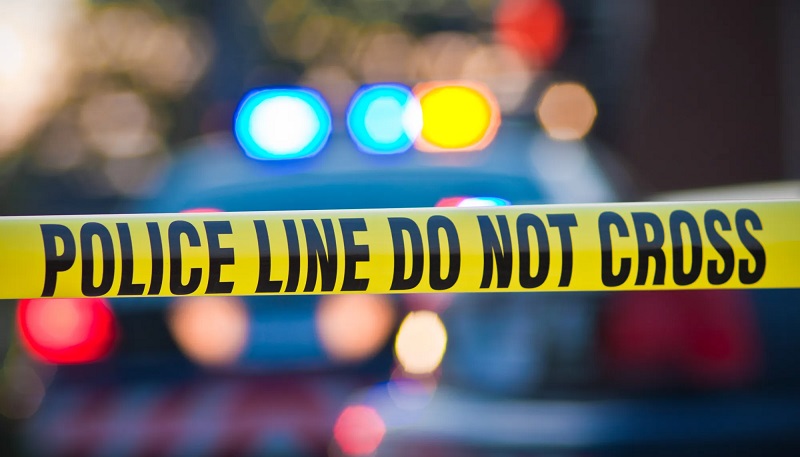 Atkins, Arkansas — A suspect believed to be On Wednesday, March 30, after being shot by police, a suspect involved in an attempted residential break-in in Atkins has died.

A man died after being shot by four law enforcement officers as he allegedly came toward them with a piece of metal pipe, according to the Arkansas State Police.

Around 9:40 p.m. Wednesday night, after the suspect attempted to break in to a resident, Atkins police officers were called to the West Main Street area.

The suspect began approaching the law enforcement officer, who was armed with a piece of metal pipe, according to initial reports. Commands were reportedly given to the suspect to drop the pipe, but police say were ignored. As the suspect continued to come toward the four officers, each fired their weapons, eventually leading to the suspect dying at the scene. The body of the suspect was transported to the Arkansas State Crime Laboratory where the cause and manner of death will be determined and confirmation of his identity.

In order to use in a determination whether the use of deadly force by the deputies and police officers was consistent with Arkansas laws, the state police investigation will be submitted to the Pope County prosecuting attorney.

There is no information on the current administrative status of the law enforcement officers following the incident.