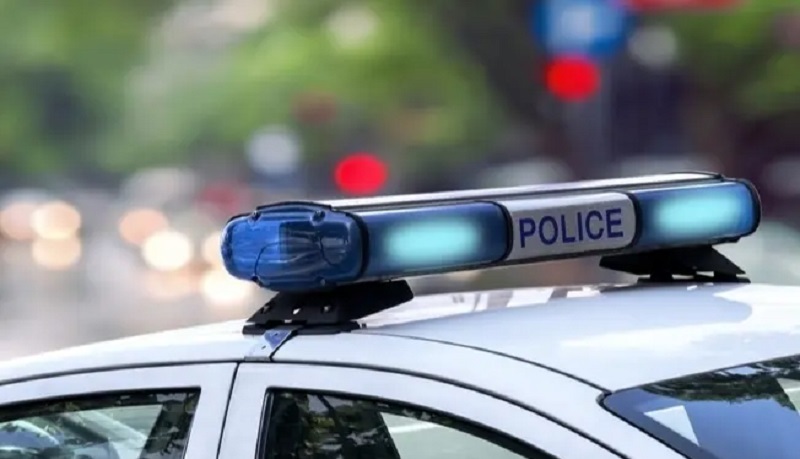 Arkansas – According to Arkansas State Police, 22 people were arrested in connection to an alleged narcotics operation in St. Francis County.

Authorities underwent the 11-month undercover investigation that resulted in the arrest of the previously mentioned members of the alleged drug operation, according to reports.

There were 30 people in total that are being targeted as part of the investigation police say, with 8 of the suspects evading the search that has been largely focused in Forrest City.

Each person arrested was charged with delivery of a controlled substance, with the initial investigation which started in August 2021, targeting people that were allegedly selling heroin, cocaine, meth, and ecstasy.

Authorities are still searching for 8 of the suspects and encourage anyone with information on their whereabouts to contact them.